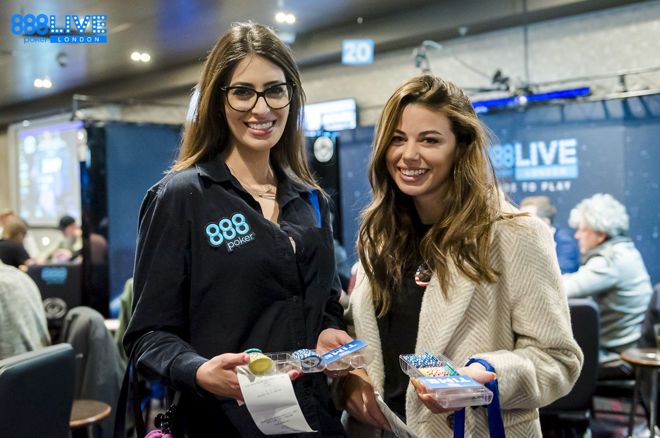 The first of four starting flights attracted a field of 94 entries, and once ten levels had been completed only 39 players bagged their chips for the night. Among them were several 888poker ambassadors but it was a local Catalan player who eventually topped the leaderboard.

Can’t Make It To 888poker LIVE Barcelona? Follow The Action on PokerNews 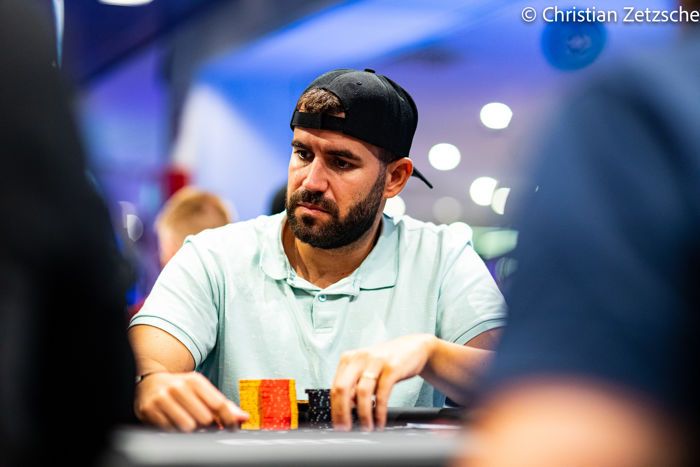 Alex Baena I Carrasco (pictured) made the most of a late rush in which he dominated with a big stack and bagged up 213,300. He is followed by WSOP bracelet winner Melika Razavi, who was one of several participants to take advantage of the re-entry option. The decision to jump back in led to two quick double ups and she eventually secured a very healthy stack of 176,500, putting her in second place on the leaderboard. 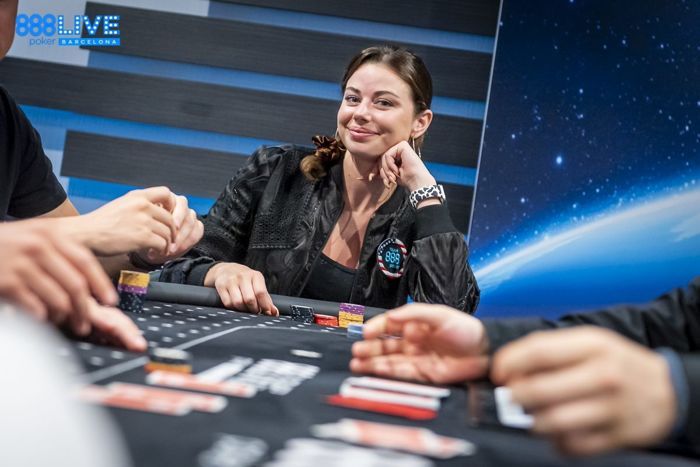 Abernathy wasn't the only 888poker ambassador to advance on Day 1a, as Alexandre Mantovani (62,100), Stream Team Member Rene Majed (33,200), and Vivian Saliba (23,700) made it through to Day 2 on Sunday, May 22, 2022. Not as fortunate were Joshua Manley and Jordan Banfield as both 888poker sponsored streamers were among the casualties on Day 1a.

Players who didn't make it through on Day 1a have another three starting days from May 20 to 22, with the final flight boasting a reduced level duration of 20 minutes ahead of the restart for Day 2. The late registration will remain open for another two levels on May 22 for all those seeking to enter the fray.

Day 1b will get underway at 6 pm local time on May 20. Stay tuned for more live poker action from Barcelona, as the PokerNews team will provide updates throughout the entire €1,100 Main Event.