partypoker
Trusted
This article was added by the user Theodore Lewis. TheWorldNews is not responsible for the content of the platform. 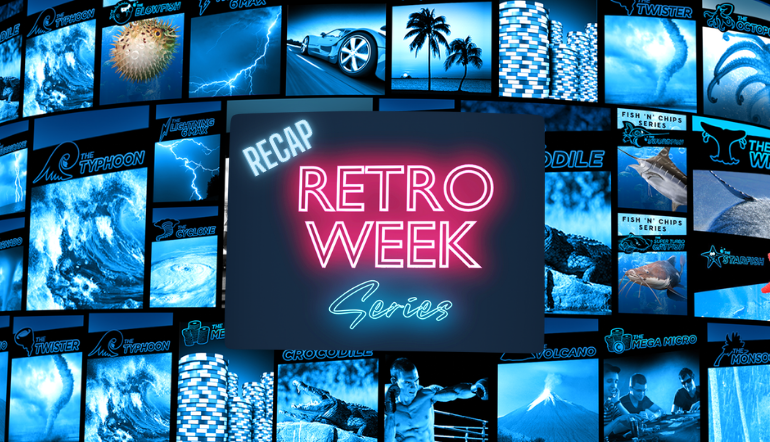 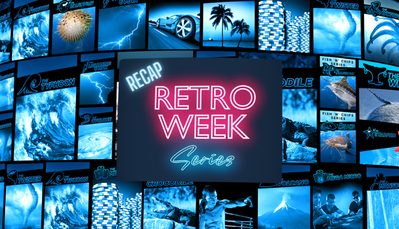 888Poker’s Retro Week concluded this Sunday and was considered a huge success by the operator and players alike.

The world-renowned online poker site continued its 20th-anniversary celebrations with a week of throwback tournament poker action that included 26 separate events and a total of $888,000 in guaranteed prize pools.

By the time all was said and done, the mini-series ended up paying out closer to a cool million, with $981,256 in prizes won by the most successful among the 15,844 entrants who participated in 888’s Retro Week.

The week was a truly international affair, with players from all around the world participating and winning during the seven days of around-the-clock action.

In the end, players from the UK proved to be most successful, with four of the 26 titles going their way. Other countries like Germany, Mexico, Malta, Sweden, Romania, and Lithuania won two titles each, while Canada, Montenegro, Thailand, Brazil, and Denmark all had one winner each.

European players dominated in both the number of entries and the number of titles won, but Asia and the Americas were also well-represented among both, as the numbers demonstrate.

Of all the tournaments in Retro Week, only six fell short of their guaranteed prize pool, with all others shattering their guarantees and smashing expectations.

Retro Week started out on Sunday, March 20, with several events taking place that day and the big $100,000 Sunday Challenge dominating the schedule. A total of 1,363 entries in that one saw the guaranteed prize pool shattered and the mini-series was off to a fantastic start.

The big highlight of Retro Week was, of course, the Main Event, dubbed Mega Deep. This $215 Event #24 offered $300,000 in guaranteed prizes and ended up paying exactly that, with 1,487 total entries coming just short of shattering the guarantee.

Player “omgLUNAAA” from Malta ended up taking home the biggest title and prize of the series, winning $41,300 in prize money ahead of Canada’s “Gaby2008,” as well as bragging rights as the final champion of 888Poker’s Retro Week.

The most notable player to make a big score in the Retro Week was Dominik “888Dominik” Nitsche, who managed to place second in the final $525 Whale that was held on Sunday, March 27. He took home $9,180 for his efforts but fell short of a win, losing the heads-up battle against “FoldestJaEh” who won $14,050.

The third and final event of the last day of the series was the Mini Mega Deep — a cheaper version of the Main Event, in which 1,734 players ponied up $33 to create a $52,020 prize pool. The mini Main Event was one by Montenegrin player “iperenoeil13” who won a massive $7,148, considering the buy-in.

With Retro Week now in the books, 888Poker will be focusing its efforts on the upcoming 888Poker Live High Stakes Festival in London, which will be hosted by the legendary “VIC Casino” and host some of the world’s most prominent poker players.