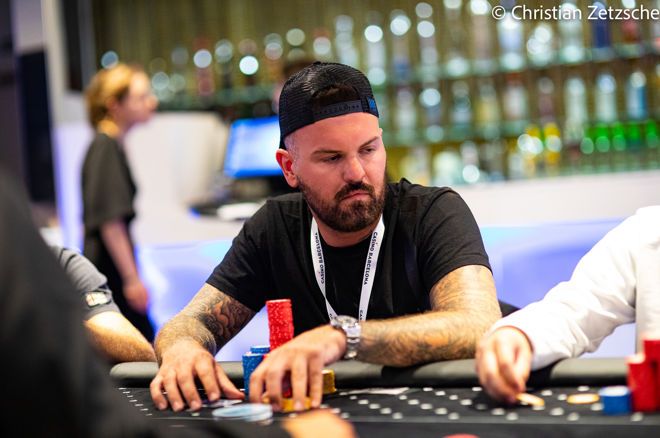 Out of a field of 334 entries, only 13 players remain in contention to claim the biggest slice of the €320,640 prize pool in the 2022 888poker LIVE Barcelona €1,100 Main Event. It was a long day of live poker action at Casino Barcelona, as the money bubble burst during the ten levels of 60-minutes and the marquee 888poker tournament on the schedule almost reached the nine-handed final table.

The 13 Finalists in Barcelona

Two former 888poker LIVE Main Event champions came close to securing a repeat victory but bowed out in the final stages of the day. Adrian Constantin was eliminated in 14th place for €4,000 while Bhavin Khatri had to settle for a payday of €2,800 after he was knocked out in 28th place.

Vivian Saliba was the only 888poker ambassador to reach the money stages and finished in 27th place for €2,800. She will be on her way to Las Vegas for the upcoming 2022 World Series of Poker almost immediately with a flight to catch the following day. Two other 888poker ambassadors were eliminated just before the money bubble as Samantha Abernathy and Chris Eubank Jr departed after the dinner break.

Both of them fell victim to a hot run of Khatri, who first flopped a set against the top pair of Abernathy and called down three barrels. World boxing champion Eubank Jr came up short with king-queen suited versus ace-queen in a preflop contest and also narrowly missed out the payout spots as well. 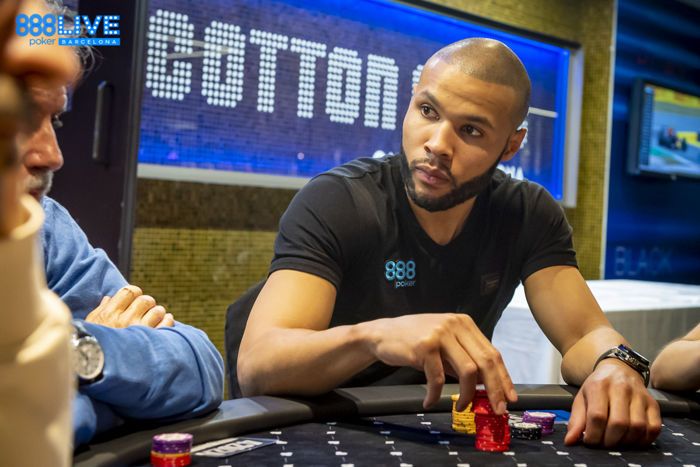 Fellow brand representatives Ian Simpson, Alexandre Mantovani, the Stream Team members Josh Manley, Jordan Banfield and Rene Majed were just a few of the notables that bowed out during the penultimate day without anything to show for. They were joined on the rail by Melika Razavi, Maria Ho, Dan Cates, Gyeong Byeong Lee, Jorge Ufano, and €2,200 High Roller winner James Crawley-Boevey.

The last player to leave empty-handed was Day 1c chip leader Alejandro De Lucio Sanchez. After the elimination of Kami Hudson, the tournament was supposed to go into hand-for-hand mode but the last ongoing hand saw the Spaniard dominated with king-jack suited versus ace-jack suited to let the bubble burst.

That opened the floodgates in the final three levels as the field was rapidly cut down to the final two tables. All 13 survivors will return at 3pm local time on Monday, May 23, 2022 to the Cotton Club room at Casino Barcelona to determine the new 888poker LIVE Main Event champion.

Returning blinds will be 15,000-30,000 with a big blind ante of 30,000. All the action can be followed right here on PokerNews and via the 888poker TV Twitch channel, which broadcasts cards-up coverage on a security delay of 15 minutes.

Sign Up to 888poker and Get a Welcome Bonus