partypoker
Trusted
This article was added by the user Benjamin Hall. TheWorldNews is not responsible for the content of the platform. 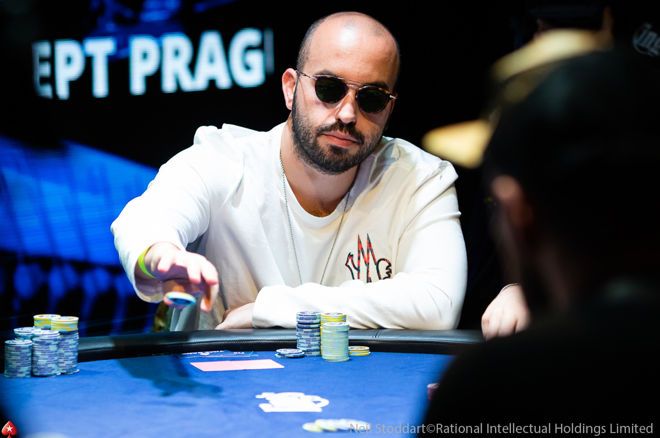 Bryn Kenney, accused of running a cult-like poker cheating scheme, gave an exclusive interview with PokerNews' Sarah Herring Tuesday afternoon, and denied most of the allegations against him.

Herring, a poker industry veteran and co-host of the PokerNews Podcast, openly admitted from the get-go that she is a long-time friend of Kenney, and although some on social media were critical of the interviewer-interviewee relationship, her intention, as she wrote on Twitter, was to be "transparent and honest" with the audience.

Kenney initially declined to speak with PokerNews but reached out to Herring offering to do an interview with her with a preference of doing it live.

During the 70-minute conversation, which you can view in full above, poker's all-time live tournament cashes leader accused Doug Polk of being "out to get me" and downplayed Martin Zamani's credibility.

Zamani, in a recent appearance on Polk's podcast, made some harsh accusations against Kenney, claiming the former GGPoker ambassador ran a stable of online poker horses who colluded and used RTAs to cheat.

"Martin's a person that, through our conversations, has never been really happy in his life," Kenney told Herring.

“It’s absolutely crazy, it’s one of the craziest things I’ve ever heard in my life."

That was the theme of his comments directed toward Zamani, who he admitted was part of his online poker stable in the past. Much like Zamani on Polk's podcast, Kenney didn't bring receipts with him to prove his case. It was simply him denying the allegations and giving his side of the story.

One (of many) major accusation Zamani made was that Kenney could view his horse's screen while they were playing online poker.

“It’s absolutely crazy, it’s one of the craziest things I’ve ever heard in my life,” Kenney said in response to the allegation.

Many of Kenney's answers to Herring's questions were a bit dodgy, and often times going off on a tangent that wasn't related to the question. Much of what he said wasn't substantial or really have anything to do with the allegations at hand.

Herring asked him straight up one of the most important questions — have you ever ghosted players online?

“I mean, you know, I’ve had a poker career for 17 years. Have I ever been in the same room with someone advising them or coaching them?” he said before acknowledging that he couldn't deny having walked past players competing in online poker games at times, but vehemently denied running a ghosting scheme.

Kenney said he never benefited financially from any assistance he may have given his horses. He also denied the use of real-time assistance (RTA) tools when playing online or providing his horses with these tools, another striking claim Zsmani made.

Zamani, on Polk's podcast, made amateur poker player Lauren Roberts, a former friend of Kenney's, a focal point of the interview. He claimed that Kenney ghosted under Roberts' online poker account numerous times. Herring asked him point blank if he had ever ghosted Roberts, to which he denied.

Kenney did, however, admit that he considered Roberts "one of my best friends" in the past. But Roberts went off on Kenney on Twitter this past week, clearly indicating any sort of friendship was over.

“I prefer not to talk about other people, but our relationship it changed a little bit," Kenney said.

He went on to hint at Roberts potentially becoming upset that he had begun going on trips without her but instead with his girlfriend. Kenney also accused her of misleading him about her wealth and poker abilities when they first met. 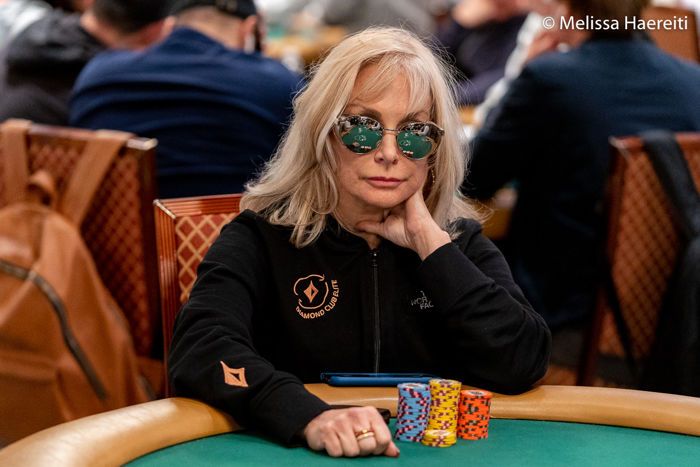 But the biggest accusation Zamani made was that he and others in the poker staking stable were ordered by Kenney to get in a game when Roberts was playing and team up on her to take her money. Kenney, as expected, denied that claim as well.

“I don’t understand how, (on) one side, she can say that I was playing on her account, but then on the other side I was having people hunt her because she was a weak player," Kenney stated.

He then got personal when speaking about Roberts: “I think she created a misconception of her own poker skill. And because her (poker) career has been so unsuccessful, I think she’s trying to grasp for reasons of why it was unsuccessful, other than a poor understanding of her own skill and the games that she was playing in with the bankroll that she had.”

The interview itself was met with mixed reactions. A large number of listeners were openly critical and discontent with the interview — some likening it to 2012's infamous Lederer Files — while others were a bit more complimentary including Patrick Leonard, who offered his thoughts in support of Herring.

@AuntyChardonnay I thought you did a great job, everybody always looking for a way to put others down. You were ho… https://t.co/63Wn4jwTny

Others clearly disagreed with Pads' take, but despite that, the interview itself fueled discussion in the poker community. Following the interview, Joey Ingram (he's back!) and Doug Polk teamed up for a podcast to discuss Kenney's comments. Similarly, the Only Friends Podcast w/ Matt Berkey offered a reaction episode.

Polk had extended an open invitation for Kenny to come on his show, something the poker community made clear they would like to see. Whether or not Kenney continues to speak on the matter remains to be seen, but there's no doubt many would like to see Kenney's feet held to the fire a bit more.

For those interested in listening to the Kenney interview, the audio has been released in full via a special episode of the PokerNews Podcast: