partypoker
Trusted
This article was added by the user Grace Harris. TheWorldNews is not responsible for the content of the platform.

Could We See an Ontario Online Poker Network on iPoker? 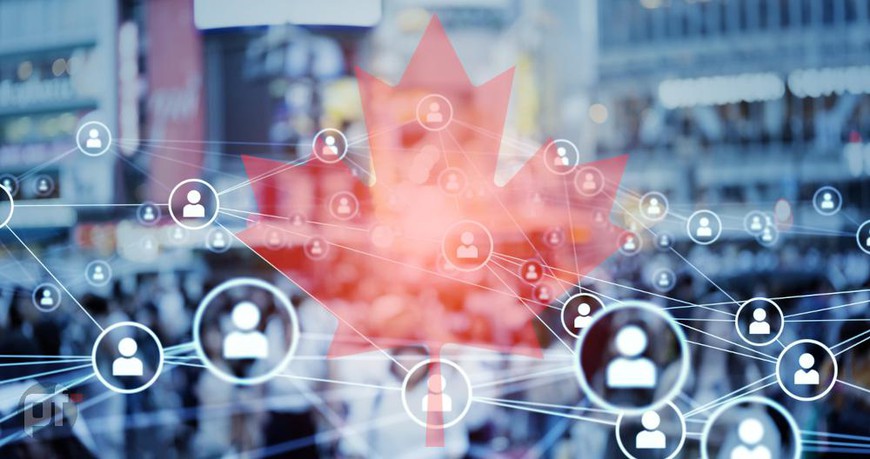 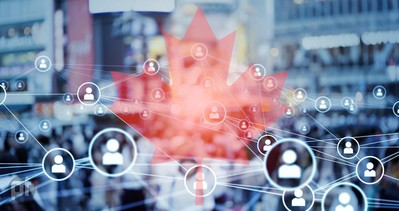 The creation of a provincial Ontario online poker network has become more likely this week after regulators awarded an internet gaming license to Bet365, a UK-based global gaming giant that offers poker across Europe.

The Alcohol and Gaming Commission of Ontario (AGCO) issued the license to the privately-held company on Tuesday. The license shows that the operator has already secured 18 internet domains for its gaming site — including one for poker — and four domains for its mobile app.

Bet365 is one of 14 operators currently licensed by the AGCO to offer some form of online poker, casino gaming, and sports betting in Ontario, but only three — 888, WSOP, and now Bet365 – offer online poker in other markets and have registered domains indicating an intent to offer online poker.

PokerStars and partypoker are reportedly continuing to work with the AGCO on securing licensure.

Bet365 isn’t exactly a household name in the US.

It doesn’t offer poker in the states and it runs an online sportsbook in only one state: New Jersey. It was granted a permit to operate in Colorado, but the permit is still in the first stage of the approval process and the operator has not launched yet. Last November, it was one of several suitors that were rejected for online sports betting licenses in New York.

Poker enthusiasts in Europe, however, are very familiar with the brand.

Bet365 is licensed to operate many regulated markets in Europe. While sports betting and casino games are its primary product, it does offer online poker in every major market where possible, including Bulgaria, Denmark, Greece, the Netherlands, Sweden, and the UK.

It also offers online poker internationally through an offshore license in Gibraltar, which is used to serve Canada — including, currently, Ontario — along with other markets around the globe.

For all of its online poker rooms, the operator has partnered with Playtech to run a skin on the iPoker online poker network. It is considered one of the largest brands on this network, which currently ranks third in cash game traffic, ahead of 888 and partypoker.

Bet365 also has skins on two additional markets operated by Playtech — one in Spain, on iPoker Europe, and another in Italy. It demonstrates the operator’s commitment to offering its customers online poker even in smaller, segregated markets — a strong signal that Ontario online poker might also be in the cards.

How Playtech Fits Into the Equation

Playtech has a successful track record of launching in regulated markets. Accessible in practically every market around the world, it is one of only two online poker options in Switzerland. It even pulled off combining player pools in Austria and Finland, a one-of-a-kind operation that creates a fourth network for shared liquidity in Europe.

It has also already signaled its intent in Ontario. In January, Playtech announced it had formed a partnership with NorthStar Gaming. The agreement calls for Playtech “to launch its IMS platform, casino, live casino, poker, and bingo technology in Canada.”

While the NorthStar deal is mostly focused on online casino gaming and sports betting, Playtech said it would also launch “poker and bingo software to Canadian audiences.”

Bet365 is expected to use the Playtech platform when it launches in Ontario. If another operator in Ontario were to deploy Playtech software in the province, it could help Playtech set up a network there, perhaps under the name “iPoker Ontario.”

Another possibility — although, more of a longshot — would be for Playtech to convince government-run lotteries in British Columbia, Manitoba, Ontario, and Quebec to migrate from the GTECH-powered Canadian Power Network to Playtech software.

The Ontario Lottery and Gaming Corporation (OLG) hinted in 2014 and 2015 that it would create an interprovincial poker network with British Columbia and Quebec, where poker is available under the PlayNow and Espace-Jeux brands, respectively.

The AGCO has already stated that Ontario will be a segregated market for poker when it launches on April 4, but it does not have authority over the OLG.

No matter what happens, Bet365 will have to cease making its Gibraltar-based site available to players in Ontario due to an AGCO directive that operators exit the unregulated iGaming market in Ontario before launching in the province’s new regulated market.