partypoker
Trusted
This article was added by the user Avery Parker. TheWorldNews is not responsible for the content of the platform. 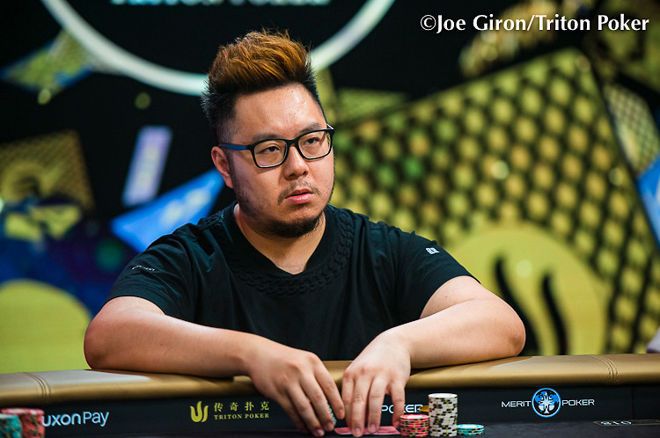 Tang holds a commanding lead with more than double that of Lun Loon in second, with Jason Koon trailing in third while Paul Phua and Seth Davies round out the final table. All five returning players are guaranteed a min-cash of $112,000.

Phil Ivey jumped in shortly after winning Event #4: $50,000 Pot-Limit Omaha, but his bid to win another Short Deck tournament was cut short early when he got it in with king-jack and ran into the pocket aces of Wai Kiat Lee. PokerGO Tour points leader Ali Imsirovic was eliminated on the same hand when his ten-nine couldn’t improve.

Tang holds the chip lead in part thanks to Lee’s elimination, which came in seventh when Tang’s ace-king caught a straight to crack Lee’s pocket queens. Other players who got close but came up short include Chris Brewer, Stephen Chidwick, and Cary Katz, who busted out on the bubble to end the day when Loon’s king-jack outdrew his pocket queens.

The final table will air on Tuesday, April 12 with David Tuchman and Brent Hanks providing the commentary on the PokerGO YouTube channel. Play is expected to go live on YouTube at 7 a.m ET and 4 a.m. PT.