partypoker
Trusted
This article was added by the user Jackson Thompson. TheWorldNews is not responsible for the content of the platform.

FishOnHeater Kicks Off 2022 SCOOP In Style by Banking $68K 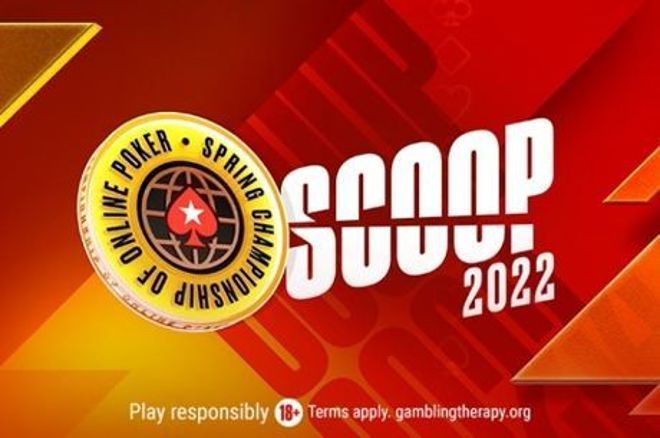 The 2022 Spring Championship Of Online Poker (SCOOP) got off to a thrilling start this weekend and six PokerStars players have already become SCOOP champions, padding their bankrolls early in the series and giving them plenty of ammunition for what is to come. 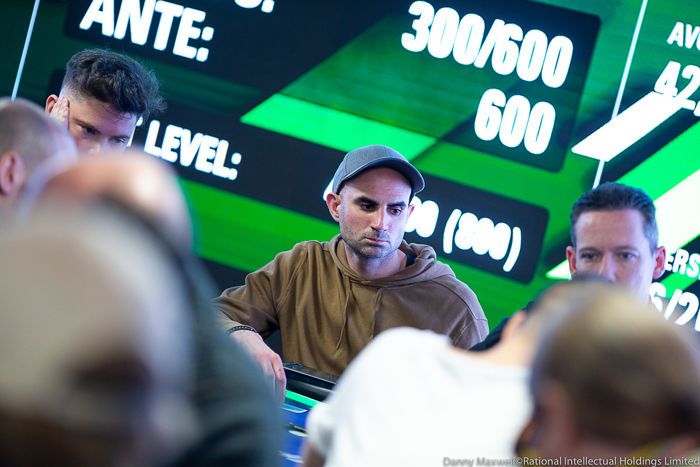 Matt "OLD TIME GIN" Stone was the first finalist heading for the exits. Sylvain "calculer_" Loosli and Iceland’s "Skrimsil" joined Stone in the role of spectator. Then came the eliminaitons of "eagletore69" and Julian "julianpineda" Pineda, the latter turning his $1,050 investment into $19,803.

Heads-up saw "FishOnHeater" take on Christoph "26071985" Vogelsang heads-up. Vogelsang ultimately fell at the final hurdle and won $49,191, leaving "FishOnHeater" to bag themselves a top prize weighing in at $68,629. 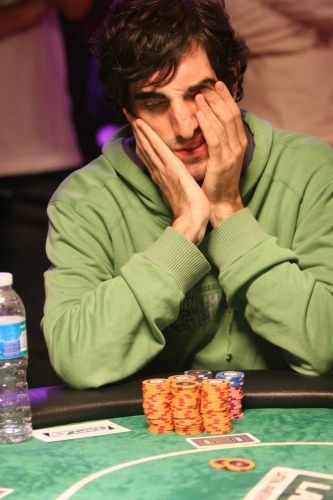 Alejandro "KKruchitAAs" Rodriguez can call himself a SCOOP champion after he triumphed in the SCOOP 06-H: $320 NLHE 8-Max event. Victory over 1,261 opponents came with a $59,540 payday.

Eventual champion Rodriguez eventually found himself one-on-one with Austrian "mitch85" and he got the job done. A lack of a deal meant the champion received $59,540 for their $320 investment, leaving mitch85 to console themselves with the $42,441 runner-up prize. 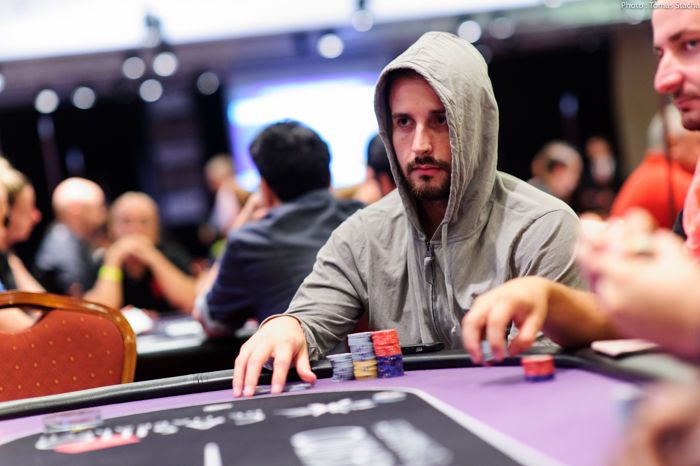 Guy "temp0r2k" Taylor busted from a live event with kings versus queens versus jacks for the chip lead and headed home on a delayed train. He fired up PokerStars in time to register for SCOOP 07-M: $215 NLHE 7-Max Turbo PKO and what an amazing decision it was to play online because Taylor became a SCOOP champion for the first time.

"mitiyy", "n.shum", and "Fruble" were the first trio of finalists who crashed out, and the last three players not to pick up a five-figure score for their substantial efforts. "WestCliff21" busted in fourth for $10,663, with Miguel "CambadaDeMixos" Lopes running out of steam in third, a finish good for $13,875.

Taylor locked horns with "unconquer3d" of New Zealand. The heads-up duo locked in $21,192 but the final bounty payments were also five figures in weight. Taylor defeated his Kiwi opponent and added $17,959 to his main prize pool payout for a total prize worth $39,151. The second place finisher scooped $31,475.

Nine New Events on May 9 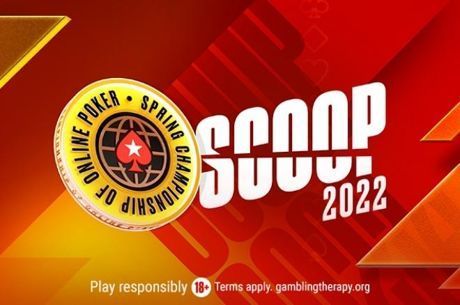 There are nine new 2022 SCOOP events taking place on May 9 in addition to 13 tournaments that started on May 8 crowning their champions. The Sunday Million is the biggest of these events. Only 267 of the 7,974 starters remain in the hunt for the $96,097 top prize, which will come with a bounty payment of a similar size.