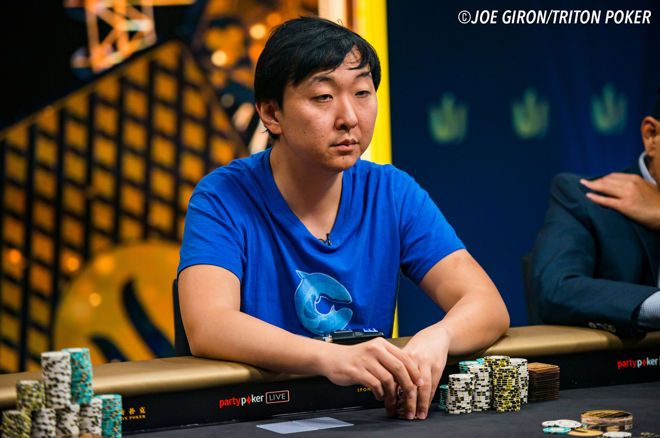 In 2019, 27 amateurs and 27 of the world’s best pros competed in the biggest buy-in event in history. Now, the Triton Million - A Helping Hand for Charity poker tournament is being released as a 10-episode series on Triton Poker's YouTube Channel.

A total of 54 players stumped up the seven-figure entry fee with £50,000 of each buy-in going to benefit 15 different charities. As a result, this saw £2.7 million going to a plethora of good causes as well as generating a staggering £54 million ($73,993,800) pound prize pool.

Here's a look at five of either the biggest or most interesting hands from the fourth episode, which can be viewed in full below.

and was the only person to call when Nick Petrangelo three-bet to 87,000 from the cutoff holding the

The flop was a good one for Petrangelo with the

handing him a flush draw and Wu check-called a 50,000 continuation-bet from Petrangelo.

Fortunes reversed on the turn when the

delivered Wu a set. However, neither player put a chip into the pot, preferring to check. Then when the

completed Petrangelo's flush. Wu led for 150,000 and then folded after Petrangelo raised to 560,000 to drag in a million chip pot.

The action remained in the same blind level when Wiang Qiang raised to 21,000 from under the gun holding the

. Rui Cao made the call in the next seat holding the

, and then both players perked up in their seat when Jason Koon squeezed out a three-bet from the cutoff to 110,000, holding the

. Qiang released his hand, but Cao put in a small four-bet to 245,000, and it was enough to take the pot after Koon folded. 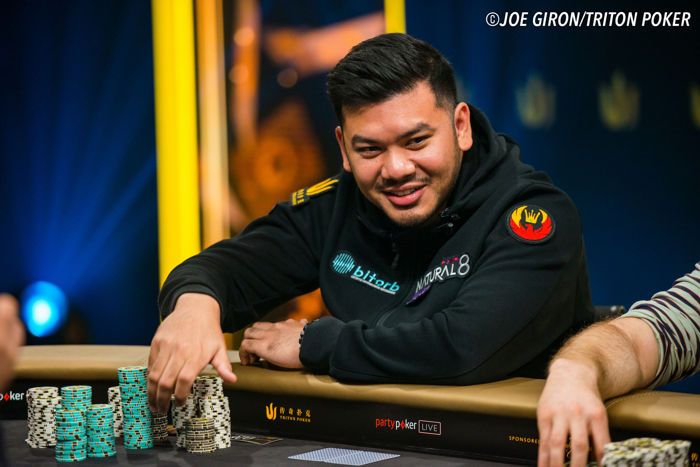 , and Michael Soyza called in the big blind holding the

landed on the river.

Soyza calmly delved into his stack and came up with a bet of 225,000, and with a shake of his head, Cao let the hand go leaving Soyza to pull in half a million chips on a bluff.

In the same blind level, Koon opened to 27,000 in early position with the

and Cao called with the

from the big blind.

Cao check-called a 72,000 bet from Koon with his open-ender on the

flop, and then both players checked through the

on the turn. The

arrived on the river leaving Koon’s king-high as the best hand.

Cao could only win with a bluff, and he tried, betting 77,000, but Koon sniffed it out with a great call.

Hand #5: Soyza With a Decision

In the same blind level, Soyza opened the betting from first position making it 25,000 to play with his

, Christoph Vogelsang called with the

from the hijack, and Cao three-bet to 90,000 from the button holding the

. Both the other players called.

gave Vogelsang a boat, and when the action checked to Cao, he bet 110,000. That was followed by a call from Soyza and the German star check-raised to 350,000.

Cao folded instantly, but Soyza had a tough decision with the overpair, ultimately deciding to fold.

Coverage of the £50,000 Triton Million Charity event continues at - million.triton-series.com.

You can stay up to date with the latest content from Triton Poker by visiting their YouTube Channel. Don't forget to recap all of the action in our 2019 Triton Super High Roller Series London hub.