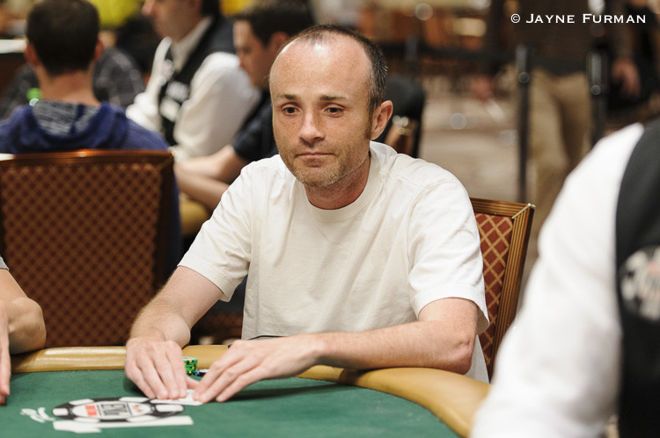 Former professional poker player and attorney Todd Terry passed away this week after a nearly decade-long battle with a devastating neurological disease.

Terry, who made numerous deep runs at the World Series of Poker (WSOP) and on the World Poker Tour (WPT) and was a known and respected voice in the poker forum community, died in Los Angeles on May 17 after his battle with the incurable Frontotemporal Dementia (FTD), according to his obituary in the Cleveland Plain Dealer. He was 48.

Giving Up Law for Poker

Terry, originally from Solon, Ohio, graduated from Harvard College and New York University Law School before becoming a practicing defense attorney in Manhattan, where he was "involved in several high-profile, front-page news trials," as stated in his obituary.

He eventually gave up his career in law to become a professional poker player, a second career that allowed him to travel the world competing in tournaments. 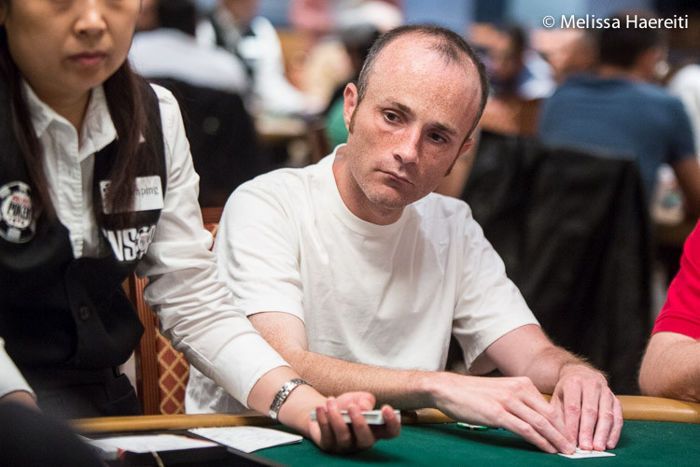 According to The Hendon Mob, Terry racked up $2.4 million in lifetime earnings, including a career-best score of $434,767 from a runner-up finish at the 2009 Borgata Winter Open in the $3,000 buy-in No-Limit Hold'em Championship event.

Terry had his last cash in 2015 and sadly had to retire from poker as a result of his worsening health condition.

When news of his death reached social media, a handful of well-known poker players paid their respect to the late poker pro, who they remembered for being a great player and for his contributions to the online poker community, including being a great presence on poker forums.

"RIP to Todd Terry, an OG tournament grinder and prolific poster on 2+2," wrote Tony Dunst. "Todd was always curious and courteous, no matter how much flak he caught for posting crazy hands. We’ll miss you on the felt man."

RIP to Todd Terry, an OG tournament grinder and prolific poster on 2+2. Todd was always curious and courteous, no m… https://t.co/BaGxY1Y4X2

Shaun Deeb also offered his condolences, calling Terry "def(initely one of the) top 5 posters on (2+2) I learned most from in my early career."

@realcharder30 This gives me chills. I was walking in Madrid and started thinking of Todd, 3 days ago so I went hom… https://t.co/XpNAQ6tyxG

Terry is survived by his wife and numerous family members. In his memory, his loved ones are asking for donations to Brain Support Network or Association for Frontotemporal Degeneration.