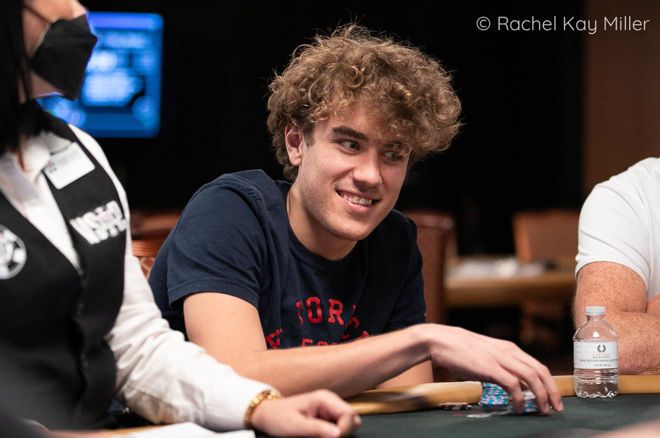 Christopher Frank saw a massive $323,252 land in his GGPoker account after he became the champion of the $10,300 Thursday Thriller Bounty event. Former World Poker Tour Vienna champion Frank saw his $101,280 prize topped up by $221,972 from the bounty prize pool after he came out on top of a 135-strong field.

Frank's prize equated for almost a quarter of the $1,350,000 prize pool, and he reeled the prize in after defeating Brazil's "morgata" heads-up. Before the heads-up battle, Frank had to navigate his way through some extremely tough opponents.

Mikalai Vaskaboinikau was the first finalists who busted. "Spirou06," Chunlei Zhou, Nike Mihao, and Pedro Padilha fell by the wayside, leaving only four players in the hunt for the title.

Those four became three when Dimitar Danchev ran out of steam. Danchev's reward was a $66,850 payout from the main prize pool plus an incredible $83,125 worth of bounties. Only the eventual champion won locked in more bounty payments, and nobody else won more than $30,625!

David Miscikowski saw his tournament end in third place for a combined prize worth $97,881. This left Frank heads-up against morgata, and Frank brushed aside his final opponent to bag a monster-sized prize. 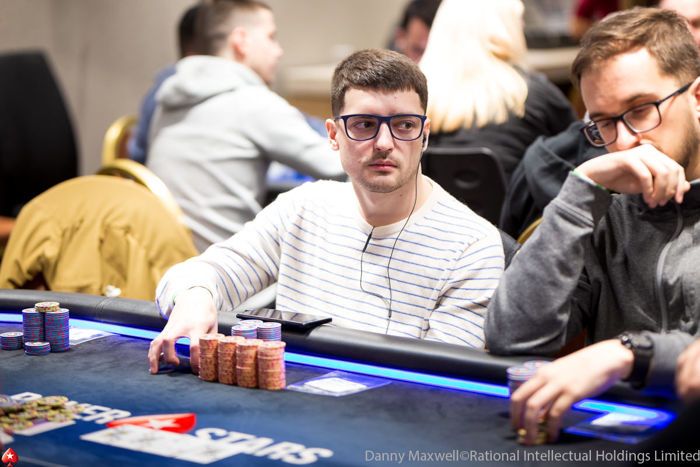 It was not only Frank padding his bankroll with a substantial six-figure score because Dmitry Yurasov and Artur Martirosian chopped the $10,300 Super Tuesday and took home prizes weighing in at $32,459 and $263,367 respectively.

Some 122 players bought in and created a $1,220,000 prize pool. Such luminaries as Samuel Vousden, Mikalai Vaskaboinikau, Rodrigo Sirichuk, Andrey Pateychuk, and Bruno Volkmann reached the fiercely-fought final table but fell short of the victory.

Yakov "YaNesterov" Nesterov got his hands on the event's first six-figure score, namely $121,510. Francisco Benitez fell in third for $160,981, leaving the talented duo of Martirosian and Yurasov heads-up. They struck a deal to lessen the pay jumps, before Yurasov came from behind to become the tournament's champion.

Another One! Villarreal Snags Main Event Seat on ClubGG in Back-to-Back Years 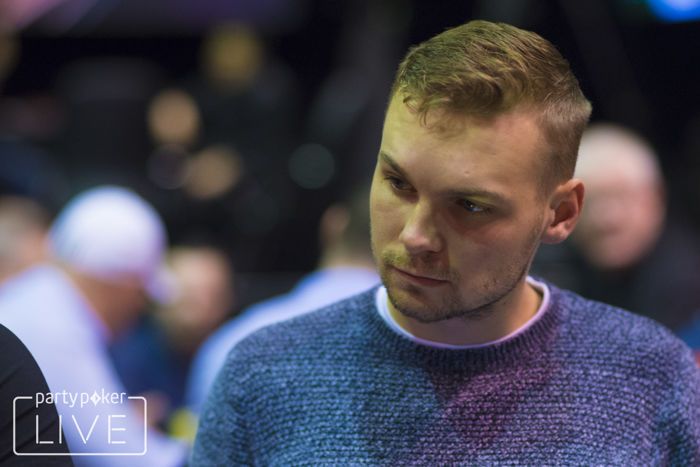 Plenty of other GGPoker players won big during the recent batch of GGOC events, including Andrii Novak who helped himself to a $126,584 payday after triumphing in the $5,250 Bounty Hunters Super High Roller.

Ireland's Ronan "Kakonkote" Sweeney made up for the disappointment of starting the Super MILLION$ Main Event as chip leader only to finish seventh, by winning the $1,050 Super Tuesday for $125,249.