Hand of the Week: Rollercoaster Between Kerstetter and Hegedus 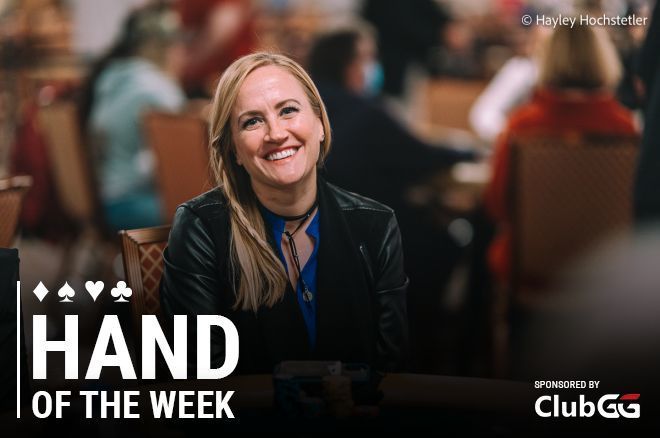 The PokerNews live reporting team is hard at work covering every single bracelet event from the 2021 World Series of Poker, bring you all the action from the tables at the Rio All-Suite Hotel & Casino.

In addition to all the live reporting available on PokerNews, we'll be bringing you the Hands of the Week every Thursday, picking up some of the most eye-catching hands from the past week.

Jamie Kerstetter has been enjoying the return of the World Series of Poker (WSOP) after being on commentary duties in 2020. She was in action in Event #22: $1,000 Ladies Championship which attracted a field of 644 players.

Hand of the Week: Addamo Jams into Quads in $25k High Roller

In the seventh level of the day, Kerstetter was involved in a pot against Juliet Hegedus. Hegedus had moved all in preflop and had been called by Kerstetter.

and was in good shape against the

of her opponent. However, Hegedus flopped a full house on

The turn was the

, improving Kerstetter to a better full house, but the rollercoaster hand wasn't finished just yet. The river saw the

roll off, with the one-outer improving Hegedus to quad eights.

According to the updates, the table saw the funny side of the hand, with players laughing and taking pictures as Hegedus doubled up.

Both players would advance from Day 1 of the Ladies Championship, but Hegedus would bust early on Day 2. Kerstetter would make the money, eventually finishing in 49th for $2,340. 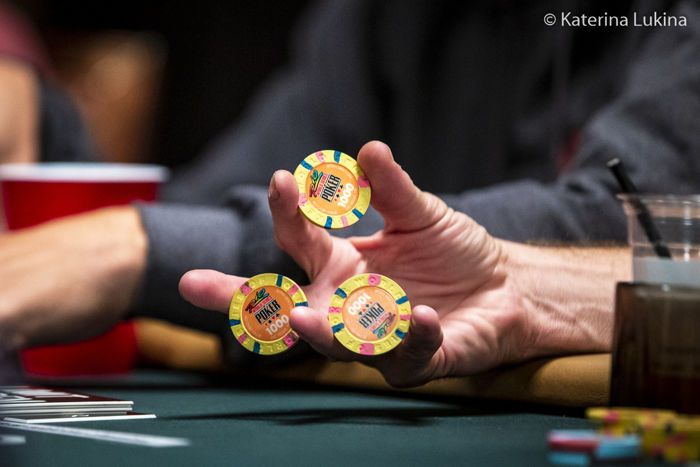 The early levels of any tournament are often quiet and uneventful. Event #26: $1,000 Freezeout was the latest in a series of Freezeout tournaments at this year's World Series of Poker, but there was action aplenty in the opening exchanges.

One such exchange came in a hand involving Ramsey Ibrahim. He bet enough to put his opponent all in on a board of

and his opponent called.

. According to the updates, his opponent had turned a full house with

and was drawing dead. The

came on the river, sending them to the rail.

Despite the positive start, Ibrahim would fail to make it through to Day 2.