partypoker
Trusted
This article was added by the user Amelia Webb. TheWorldNews is not responsible for the content of the platform.

Is 888poker's Dave Gibson the Most Relatable Poker Player There Is? 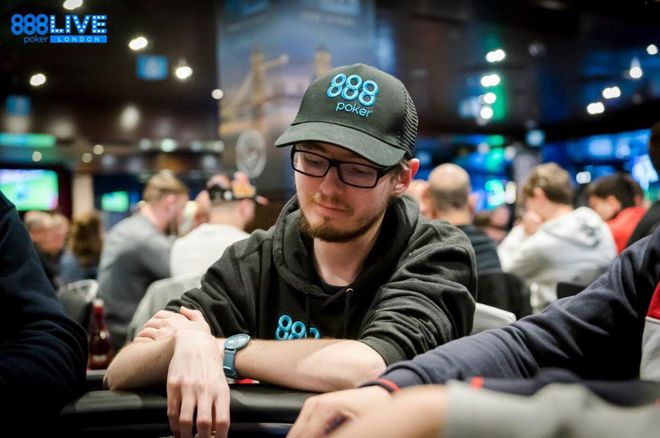 Dave Gibson is not on a mission to make the microstakes sexy. Far from it.

“I want my stream to be organic,” the 888poker Stream Team member told PokerNews. “I don’t want people to be watching just because I’ve got a giveaway and suddenly my viewers jump up.

Gibson says that he's probably one of very few sponsored streamers who play the microstakes, and says he loves that side of his job, as well as trying to improve his poker in general. Why? Because he wants people coming back!"

“I’m never going to pretend I'm anything other than just the most relatable poker player there is. There's nothing special about me! I’m just like everyone else in the chat in terms of playing.”

Except Gibson has a massive 888poker badge on his chest and has jumped to prominence in the streaming world after winning the Chris Eubank KO Challenge at 888poker LIVE London earlier in 2022. 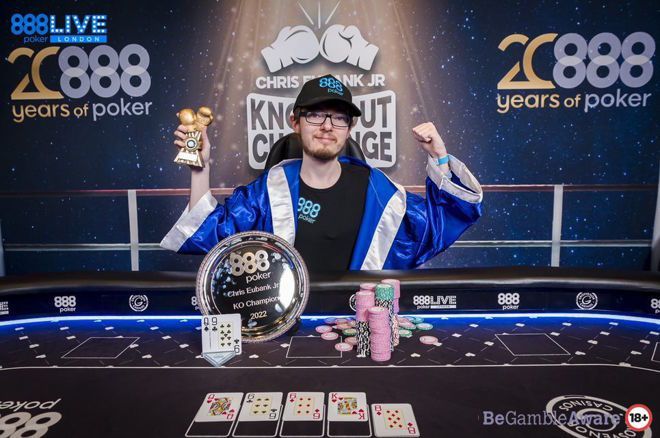 But online, Gibson remains true to his roots and relishes the interactions he has with the community he has built up over the course of his streaming career.

Gibson first got into poker “by accident” he says. After a game store didn’t have a copy of the game he wanted to buy, he stumbled across a poker game purely by chance and bought it.

“I didn’t even look what the games were, but I ended up buying it. And one of the games was Texas Hold’em Poker.

“So I started playing on that and found it fun. And just by playing on there I learned to play, just figuring it out as I went along.”

The next stop for Gibson, like many aspiring poker players, was YouTube and Twitch to devour hour upon hour of poker content from some of the biggest streamers around.

Gibson recognised similarities between him and the streamers he watched. He saw his own sense of humour in them, and that made him believe he could do what they do.

Over time, his interactions with the streaming community helped him gain confidence and start his own streaming journey, one that took off like a rocket.

“I got a lot more support than I expected,” he said. “I probably wouldn’t have got that support if I’d have done it six months earlier because being around everyone had prepared me.

“It was quite a turnaround in a short ‌space of time. That’s the reason why the support is so big now. I still can’t tell you why I have so much support when I play!” 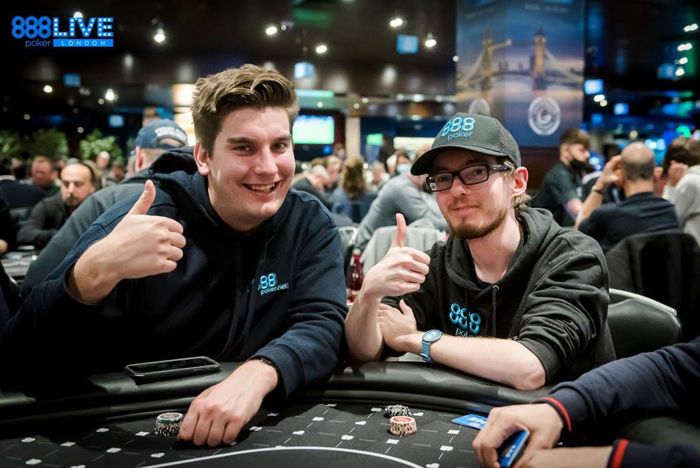 Staying True to his Roots

Now with the title of Stream Team member resting on his shoulders, Gibson says that he still harbors ambitions of playing higher while staying true to the microstakes roots that put him on the map and that his community continue to enjoy.

“It’s difficult as a streamer sometimes. Some of the tournaments I play, the amount that I'm gonna win here is just not significant enough that I'm not sure people will really care.

“I try and keep people engrossed in the stream. Being interactive. A lot of people in chat I know reasonably well because they’ve been around a while.”

Twitch is a numbers game. In how much poker streamers win, in how many viewers they have and how big their community grows. Gibson says it’s easy just to focus on these metrics but likes to focus on how he can improve his community as a whole.

“Twitch it’s quite easy just to judge yourself primarily on how many viewers you get watching the stream. But that’s kind of what I end up doing. I want it to be organic. I always try and get more people watching for whatever reason.”