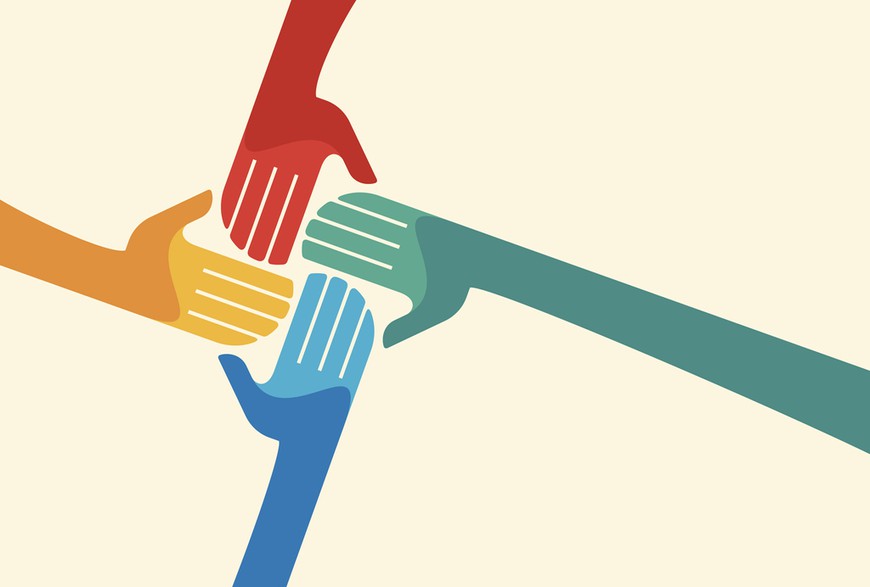 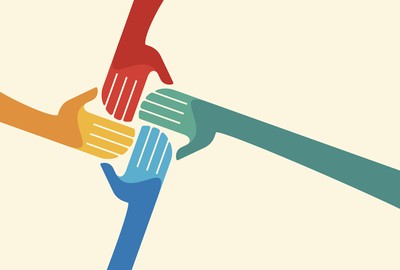 The addition of Michigan means the compact’s player pool nearly doubles — Michigan is the tenth-largest state in terms of population (10.1 million). MSIGA will now have a combined population of 23.5 million people with which to draw shared liquidity to support online poker.

“I am happy to announce Michigan has joined the multi-state poker compact, and much of the increased tax revenue from multi-state poker will go to support K-12 education in Michigan,” Henry Williams, Executive Director of the Michigan Gaming Control Board (MGCB), said in an announcement on Monday. “By joining, Michigan will almost double the potential pool of participants in multistate poker games.”

MI Online Poker Operators Have Some Work to Do

Michigan’s online poker operators — BetMGM Poker MI, PokerStars MI, and WSOP MI — must complete several steps to obtain authorization from the MGCB before letting their players enter the shared player pool. The requirements were spelled out in a five-page guidance document that the regulator released in March.

The requirements require that the three operators:

The MGCB must make sure Michigan residents are protected when they play multistate poker and we will apply the same rigor to review the new offering as we have other internet games.The MGCB added that new suppliers, including platform providers, that will play a role in offering multi-state poker must obtain internet gaming supplier licenses from the agency. New vendors may also be required to register with the MGCB. The regulator said new operator or platform provider employees involved with multi-state poker may also need to obtain occupational licenses from the MGCB.

Last April, MGCB spokeswoman Mary Kay Bean said the regulator declined to comment on how long it anticipates the approval process will take, or whether operators would be approved one after the other or in tandem.

“More States” Could Join MSIGA, But Likely Limited to PA (For Now)

Monday’s announcement included the statement that “while the agreement currently is limited to four states, it is possible more states may join.”

There are currently three other US states that have legalized online poker but are not yet part of MSIGA — Connecticut, Pennsylvania, and West Virginia. Pennsylvania is frequently mentioned as a possible MSIGA member and the Press Secretary for Pennsylvania Governor Tom Wolf told Pennsylvania Gaming Review last month that the state is monitoring the compact’s expansion.

Pennsylvania is also the fifth-largest US state in terms of population, with nearly 13 million residents. If the Keystone State joins MSIGA, the player pool could reach 42.5 million.

Although Connecticut legalized online poker in May 2021, the gaming regimen does not include verbiage that would allow the state to join a compact like MSIGA. To further complicate things, the two CT tribal casinos elected to partner up with DraftKings and FanDuel — two operators that don’t utilize a poker platform.

Despite an innovative partnership announced last month in Ontario that involves two Flutter brands — under which PokerStars would offer online poker and casino gaming in the province while FanDuel would offer sports betting — an official with the Connecticut Department of Consumer Protection (CDCP) said the state’s gaming laws would not allow such an arrangement in that state.

The West Virginia Lottery Commission (WVLC) revealed last summer that it was interested in joining a compact like MSIGA for poker.