partypoker
Trusted
This article was added by the user Grayson Hughes. TheWorldNews is not responsible for the content of the platform. 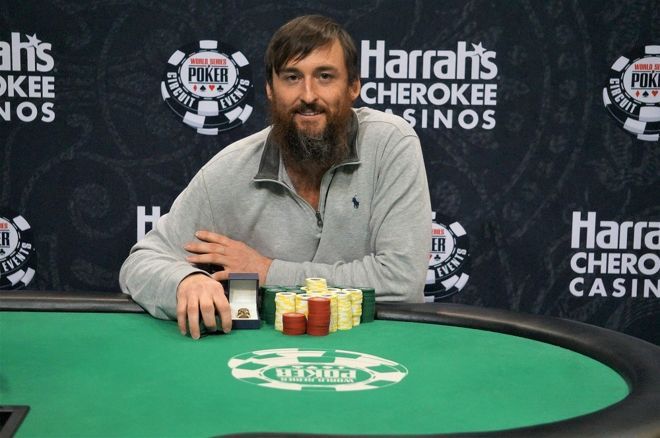 The latest World Series of Poker (WSOP) Circuit stop at Harrah's Cherokee in North Carolina wrapped up on Monday and saw Louisiana's Jared Ingles taking down the $1,700 buy-in Main Event for his first gold ring and $300,736 after defeating North Carolina native Changlong Zeng, who earned $185,859 for his runner-up finish.

The WSOP Circuit stop consisted of 16 ring events with buy-ins ranging from $250 to $2,200. In total, the events generated an impressive $5.7 million in prize money.

According to WSOP live updates, Marshall White was the first player to go out at the final table when his pocket fives couldn't hold against the ace-ten of the eventual champion.

Ingles eliminated another opponent shortly after when he won another flip against John Gallaher, who earned $50,236 for his seventh-place finish. Next out was Adam Ney, whose ace-queen didn't improve against the pocket tens of Zeng.

Zeng went on a heater late into the final table, including when he held ten-nine and called the shove of Robert Hover, who held ace-queen. A ten-high flop was good news for Zeng, and a ten on the turn had his opponent drawing dead to go out in third place for $140,648.

The North Carolinian entered heads-up play with a two-to-one chip lead, but that changed in an all-in confrontation where his pocket threes couldn't hold against the Big Slick of Ingles, who spiked a king on the river to stay alive and take a massive chip lead. A few hands later, Zeng moved in with four-three and was out-flopped by the ace-ten of Ingles. 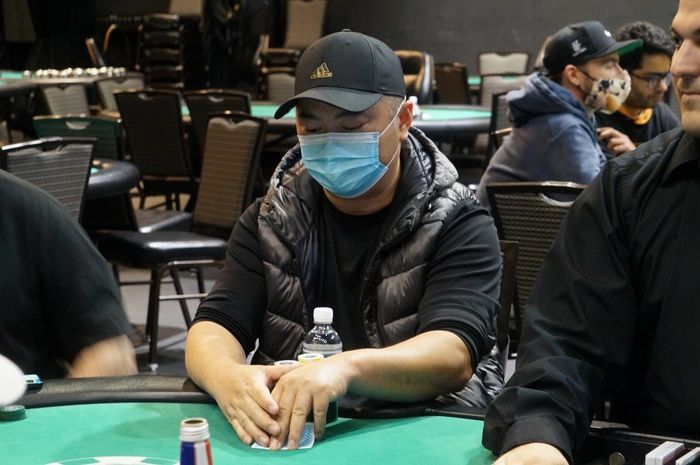 The first-place finish gives Ingles his first ring and biggest-ever tournament score. The Prospect, Louisiana resident previously had a million in live tournament earnings, according to the Hendon Mob, including a previous best score of $138,285 from a 56th-place finish in the 2010 WSOP Main Event.

Ingles had a close call in February when he finished 29th in the WSOP Circuit Harrah's Cherokee Main Event to earn $9,506.

An early highlight in the series took place in just the first event, $400 NLH Double Stack, which Mexico's Chris Conrad took down to earn his third career ring in addition to $27,300. Conrad defeated Timothy Robinson during heads-up play, who in turn pocketed $16,872.

“It feels good. It’s been a long time since I’ve won a live tournament,” Conrad, whose last win on the live felt came in 2018, told WSOP after the victory. 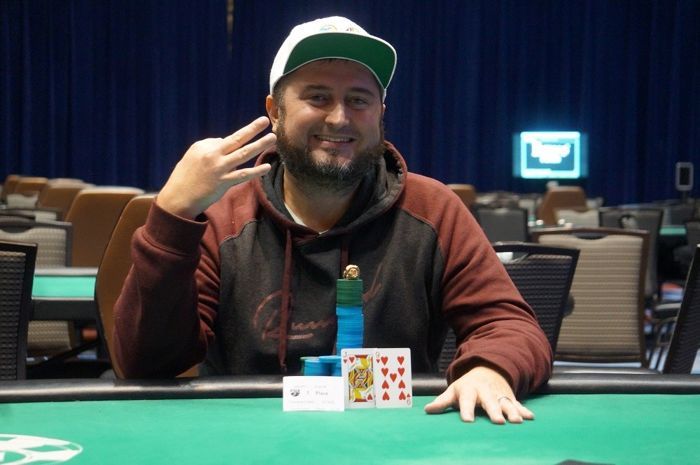 Conrad, who now has $1.4 million in live earnings, according to Hendon Mob, earned his first Circuit ring at the 2013 WSOP Circuit Harrah's Tunica in a $365 buy-in a Pot-Limit Omaha event, while his second ring came the next year at the WSOP Circuit Palm Beach Kennel Club in a $365 buy-in No-Limit Hold'Em Turbo Event.

“It’s pretty sick. It’s a lot of hard work and to get validation for it feels really good. I’m fairly new to poker. I kind of missed out on a lot of these iconic poker moments that everybody seems to draw inspiration from," Zeta told WSOP.

Another notable storyline was that all-time ring leader Maurice Hawkins was at the final table in search of a record-setting 15th ring. Hawkins entered the final table fourth in chips and ultimately ended up finishing in fourth place for $18,098.

Aditya Prasetyo, meanwhile, was after a fourth ring and finished in sixth place for $9,889.

A full list of winners at WSOP Circuit Harrah's Cherokee is available in the table below. Next up for the WSOP Circuit is an international stop at Casino Barriere Le Croisette in France April 14-26, while the next domestic stop will be at Horseshoe Tunica April 21-May 2.