partypoker
Trusted
This article was added by the user Leo Bennett. TheWorldNews is not responsible for the content of the platform. 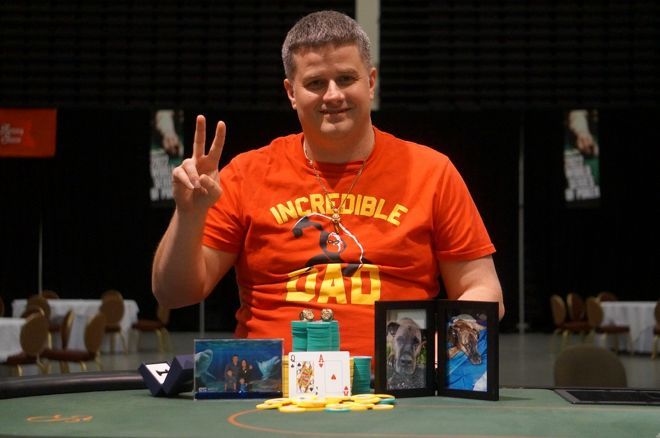 The World Series of Poker (WSOP) Circuit stop at Turning Stone Resort Casino in New York wrapped up on Monday with New York's Joseph Rice taking down the $1,700 Main Event for $238,870 and his second ring of the series. Rice, who also won Event #1: $400 NLH for $27,372, defeated Ontario's Giuseppe Galluzzo during heads-up play, who in turn took home $147,644.

WSOP Circuit Turning Stone consisted of 15 ring events with buy-ins ranging from $300 to $1,700. Each of the events attracted hundreds of players to generate a massive $4.1 million in prize money.

The marquee Main Event had 891 entrants for a prize pool of $1.3 million. Timothy Odonoghue was first to go out at the final table in ninth place for $23,605, followed by James Namlot, who took home $29,747 for his eighth-place finish.

Later in the day, John Amola bowed out in fourth place for $83,144, while Robert Hover was eliminated in third place for $110,250 to begin the heads-up war between Rice and Galluzzo. Galluzzo entered heads-up with a commanding chip lead but couldn't get rid of Rice, who eventually gained a big lead.

The last hand took place when Galluzzo jammed his short stack with jack-seven and couldn't get there against the ace-queen of Rice.

Rice, who prior to the Turning Stone Circuit stop had only a handful of cashes to his name, now boasts $306,400 in live tournament earnings and two career rings.

It was a very impressive series for Rice, who had two victories, four final tables and six cashes throughout the Circuit stop.

Deeb Falls to Newcomer in Event #10

New York native and five-time WSOP bracelet winner Shaun Deeb was in the mix at the Turning Stone Circuit stop and made the final table in Event #10: $400 NLH. 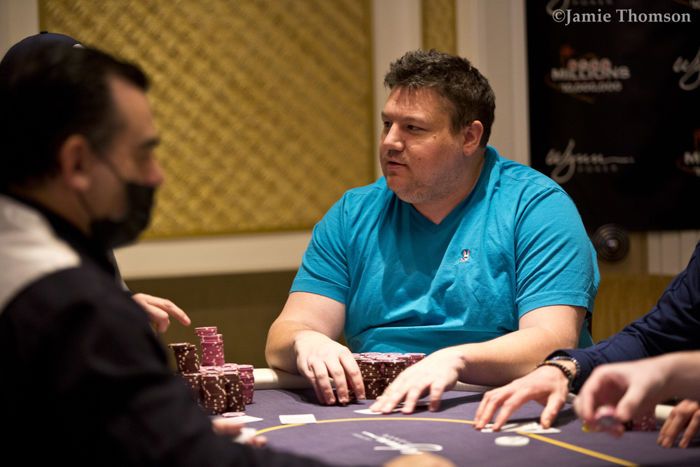 Deeb, who was after his first Circuit ring, made a deep run but ultimately fell in third place to earn $11,455. Logan Prucnal took down the event for $25,604 after defeating Thomas Harter during heads-up play, who in turn earned $15,822.

Prucnal, a radiation protection technician who considers himself a recreational player, was star-struck having the well-accomplished pro at his table, though he didn’t let it impact his play and won the event for his first live cash. 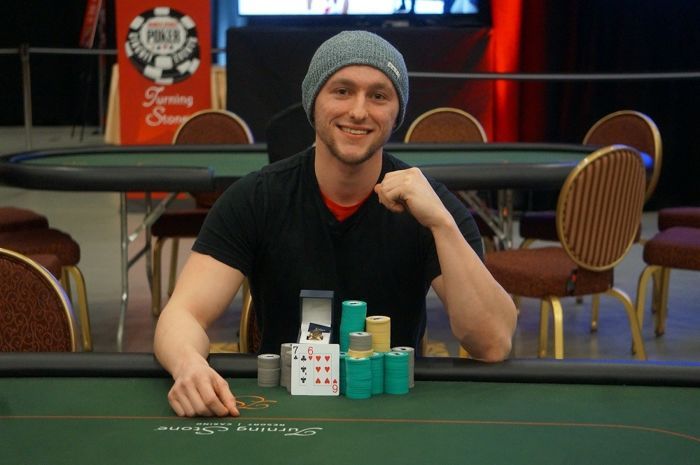 “It’s insane! Shaun Deeb was at the final table, and he’s a pro and I’m just a recreational, so I really thought I had no chance at winning. I even told my Dad, he said give it your best shot,” Prucnal said after the victory.

Prucnal went on to finish 97th in the Turning Stone Main Event to earn $2,646 and add a second live cash to his portfolio.

Early in the series, Ohio’s Chad Roedersheimer won his first golden ring by taking down Event #2: $400 NLH Multi-Flight for a career-best $100,825. Roedersheimer got through a massive field of 2,129 players, the biggest field of the series, in a tournament that generated $702,570 in prize money. 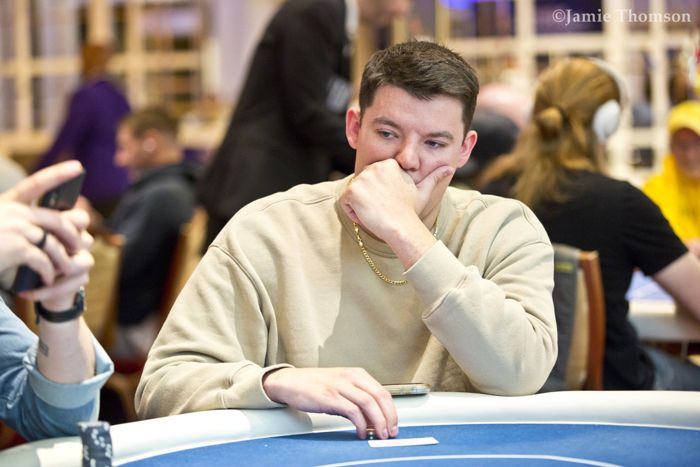 Another highlight from the Circuit stop in New York includes Conneticuit’s David Valone taking down Event #13: $400 No-Limit Hold'em to win $23,024 and his third golden ring. Valone defeated Mark Welch of Massachussettes during heads-up play, who in turn earned $14,229.

The WSOP Circuit will also be wrapping up a stop at Bally's in Las Vegas this week. A full list of winners at WSOP Circuit Turning Stone is available in the table below.

The World Series of Poker Circuit is wrapping another stop at Bally's Las Vegas before hosting an international stop at King's Casino in the Czech Republic from March 30-April 17. The next domestic stop will be at Harrah's Cherokee from April 7-18. Click here for a look at the full WSOPC schedule.