partypoker
Trusted
This article was added by the user Evelyn Thomas. TheWorldNews is not responsible for the content of the platform. 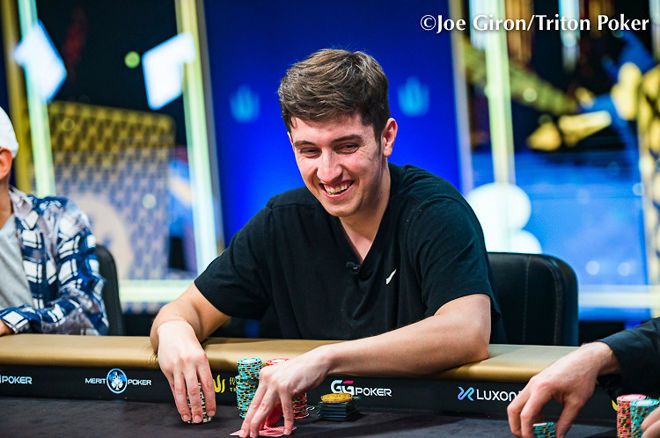 The best poker players in the world have made their way to North Cyprus for the return of the Super High Roller Series to Europe at Merit Crystal Cove Resort and Casino.

The series picks up where the Triton Poker Special Edition Series left off, adding 10 tournaments to the end of the slate with buy-ins ranging from $25,000 to the $250,000 Super High Roller Bowl Main Event on April 13.

Players will accumulate points for their cashing finishes throughout the series, with the leader of the Super High Roller leaderboard taking home a $25,000 bonus at the end of the series.

Laszlo Bujtas finished Day 1 of Event #1: $25,000 Pot-Limit Omaha with the chip leader after 40 entrants generated a $1,000,000 prize pool. The Hungarian high roller is at the head of a final table that features six players from six different countries, and each of them is guaranteed at least $50,000 in prize money. Friday’s winner will take home the first championship title of the series and $360,000 for first place.

Bujtas is followed by Ali Imsirovic in second, who will look to grow his lead on the 2022 PokerGO Tour leaderboard with a strong finish in Friday’s Day 2 finale. Tom Vogelsang and Eelis Parssinen share the same sized stack in third, while the rest of the table is rounded out by Rok Gostisa and Raphael Schreiner.

The final six players will return at 1 p.m. EEST on Friday and the final table will air with David Tuchman and Brent Hanks doing the commentary on the PokerGO YouTube channel at 7 a.m ET and 4 a.m. PT.