partypoker
Trusted
This article was added by the user Lucy Johnson. TheWorldNews is not responsible for the content of the platform. 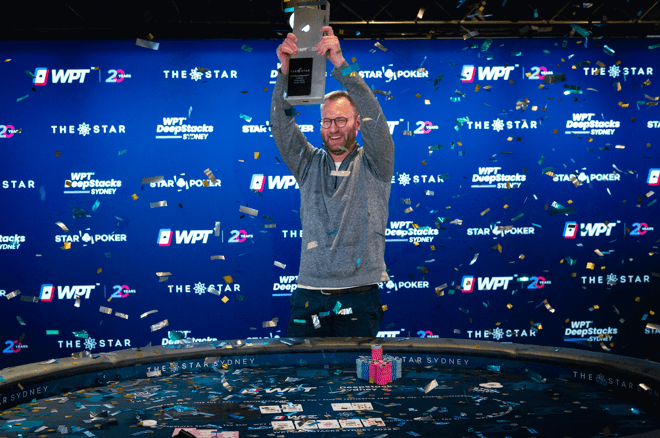 As the final few tables of the WPT Seminole Hard Rock Poker Showdown in Hollywood, Florida were playing out on Monday, the $1,500 buy-in WPTDeepStacks Sydney Main Event was underway across the globe in Australia.

Just like at the tournament taking place at the Seminole Hard Rock, the WPTDeepStacks Sydney Main Event drew a massive field. In fact, its 2,023 entrants and prize pool of $2,013,312 made it the largest WPTDeepStacks Main Event in history.

Australia's Mark Fester got through the record-setting field to win the trophy and first-place prize of $309,025, while fellow Australian Nicholas Wright bowed out in second to take home $206,022.

According to live reporting updates from Poker Media Australia, fellow Australian Marco Perri was first to go at the final table when his ace-ten was pipped by the ace-jack of the eventual runner-up.

It was a similar story for Spencer Davies, who was next out after a similar hand where his ace-three was dominated by Benedikt Eberle's ace-five. As for Eberle, the Austrian ended up busting in fifth place for $115,507 after losing a flip with pocket sevens against the ace-queen of Fester. Soon after, Feste knocked out Luke McCredie in fourth place for $114,416.

Wright eliminated France's Anthony Cierco in third place for $152,851 to get the tournament heads-up. Fester began heads-up lay with a slight chip advantage but Wright was right on his tail. 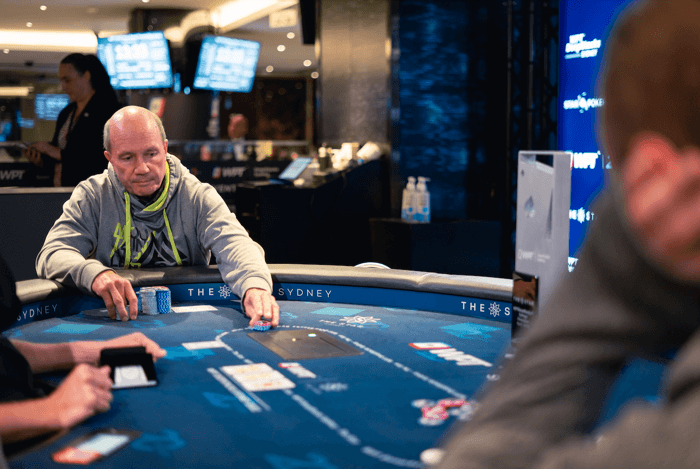 In the final hand of the tournament, Wright limped in from the button and called a raise to 2,000,000 from his heads-up opponent. Wright then check-called on the flop of

and bet out when his opponent checked to him on the

turn. Fester checked once more on the

river but then moved all-in after a bet from Wright, who snap-called the raise.

for a turned Broadway straight, while Wright also had a monster with

for a flopped top set that was no good. The runner-up will likely be feeling the sting from that one for a while.

The six-figure score is by far a career-best for Fester, whose previous highest score was for $18,892 when he finished second at the 2018 Sydney Championships in a $1,500 buy-in Pot-Limit Omaha event, according to the Hendon Mob.

After his newfound poker championship success, Fester told Poker Media Australia that it was all a dream come true.

“I’ve been playing poker casually for so many years, I got involved during the poker boom and at that time, WSOP and WPT were the big names," the WPTDeepstacks champion said. "I watched so many tournaments, and all of my favorite players, through the years, so to now say that I am a champion when I thought that it was just a dream that would never be achieved." 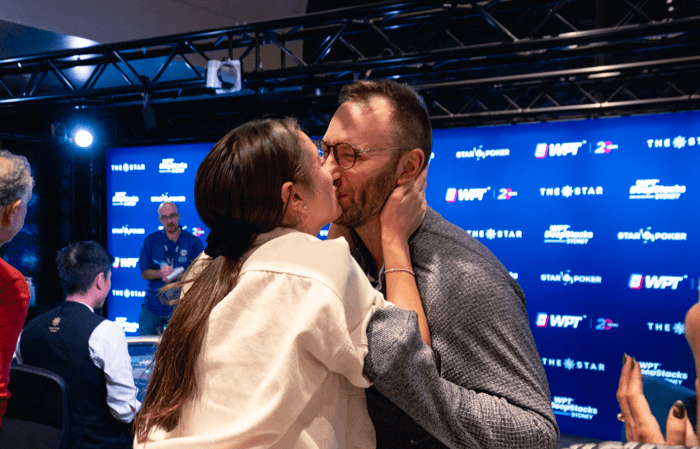 Next up for WPTDeepstacks will be a US stop at Thunder Valley Casino Resort in Sacramento, California on April 28. That stop will feature a Main Event with a $1,500 buy-in as players look to become the next WPTDeepstacks champion.