partypoker
Trusted
This article was added by the user Everly Wood. TheWorldNews is not responsible for the content of the platform. 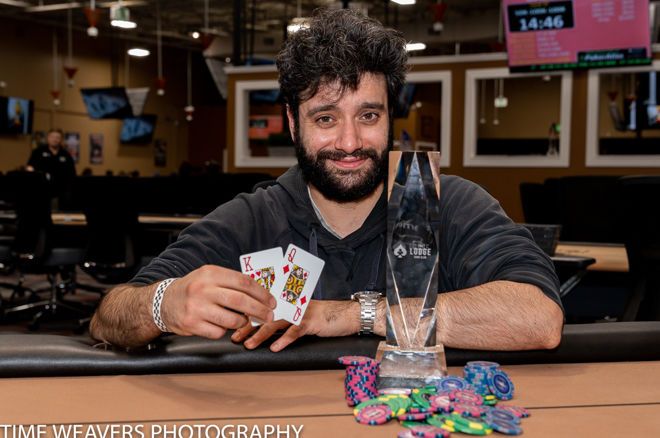 Day 2 of 2022 The Lodge Championship Series Event 5: $600 Mystery Bounty $300,000 Guaranteed came to its zenith Tuesday night at The Lodge Poker Club in Round Rock, Texas after 13 hours of play. The day began with 64 hopefuls and ended with one champion after a lot of bounty suspense

Emerging as victor was Mohammad Bagheri, who won a $40,702 first-place prize. The Dallas native had just over $15,000 to his name in prior poker winnings from two cashes earlier this year, making this his best result thus far in a successful first half of the year.

Bagheri stayed steady in the chip counts for most of the day and started to emerge as the chip leader when four players remained.

The real story of the day for Bagheri ended up being his heads-up duel against Michael Alvarez. Bagheri began with a chip lead heads up and quickly spun it up to a 3:1 chip advantage. He had the chance to finish it off after he was in the lead on a flop, but Alvarez turned a flush to stay alive. From that point, Alvarez took the reigns and the chip lead. It was then Bagheri who was the short stack and Alvarez had a chance to secure the win for himself in a preflop all-in flip, but Bagheri would take that one to swing the pendulum again.

The decisive hand ended up being when both players made a straight on the river, but Bagheri had the higher end of it. That’s when the dramatics were turned up as the dealer had to count down the stacks to determine how close the stacks were. The unique situation created a very tense couple of minutes where Bagheri was not sure if he had won or not. Eventually, it was counted that Alvarez had just one small blind remaining.

Alvarez then won a total of five consecutive all ins, four of which he was behind preflop. The spin-up started to make Bagheri nervous as the impossible started to seem like a real possibility.

However, on the sixth all in, Bagheri would finally finish the deal and take home the grand prize while Alvarez would settle for the second-place prize of $23,486 after a valiant effort. 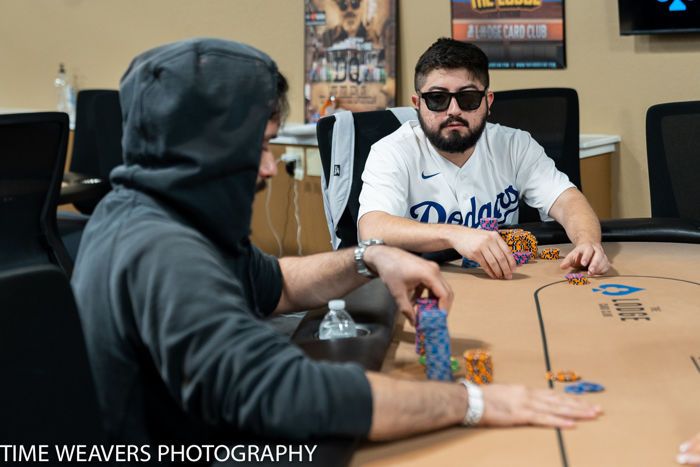 Action of the Day

Collin Ball got the ball rolling when he drew the $20,000 bounty, the second-largest prize available.

The $40,000 top bounty loomed throughout the day and it became a driving point of the tournament. The dramatics really began when Awonke Phewa was eliminated in thirteenth place and had four bounties to draw, which he peeled slowly but disappointingly got the minimum with four $400s. Eliminations then continued until the final table was reached.

Michael Noori was the first victim of the final table and then drew his four bounties, which totaled $9,900.

Start-of-day chip leader Blake Whittington then hit the rail in eighth place and Chris Staats went out in seventh.

It was here where the six remaining players decided to ICM chop the bounty prize pool, with Mahesh Rathi taking home the lion’s share with $17,026.

With the drama bounty concluded, the play would continue six-handed. The field was quickly shaved down with Daniel Zambrano going out in sixth and Marc Lesitsky finishing in fifth place. 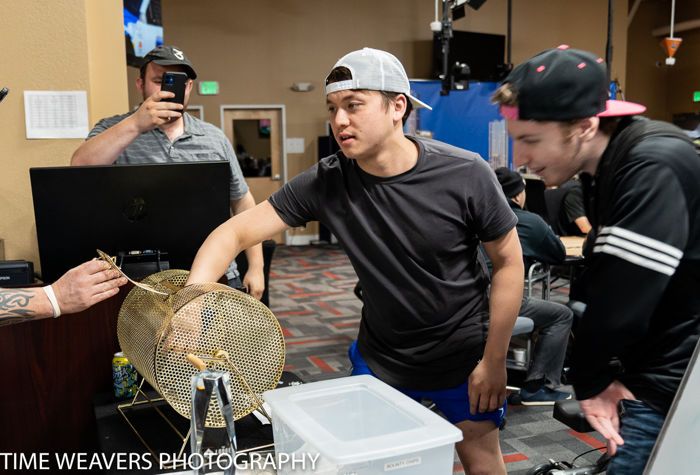 Michael Jozoff had a strong day as he was near the top of the chip counts including late at the final table, but eventually he would lose some key pots and bow out in fourth place.

Rathi had the commanding chip lead when six-handed play began and held it going into three-handed, he would however lose significant pots to Bagheri and go from chip leader to third place in a fairly quick manner to set up the aforementioned heads-up drama.