partypoker
Trusted
This article was added by the user Nova Scott. TheWorldNews is not responsible for the content of the platform. 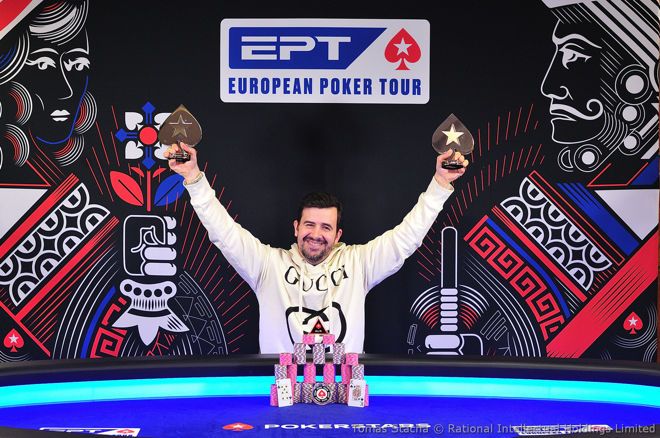 Barely a minute passed without comment or question from Kabrhel during the heads-up battle as the momentum swung back and forth between the pair, but Nemeth finally came out on top to clinch his second EPT Prague €25,000 High Roller title of the festival.

Stephen Chidwick and Pablo Brito Silva were the only other two players to cash, with just four places paid from a field of 18.

With eight new entries to start the day, start-of-day short stack Johan Guilbert hit the rail early, along with Niklas Astedt, Orpen Kisacikoglu and Yuri Dzivielevski, all of whom bought in on Day 2.

Chris Brewer hit the rail in ninth, with the final eight players still led by Nemeth. There were doubles for Pablo Brito Silva, Marius Gierse and Daniel Dvoress before Gierse hit the rail, followed by Nick Petrangelo.

Nemeth had extended his lead and looked to push ahead even further, only to be pegged back by doubles from Kabrhel and Silva, the latter with pocket kings.

However, his lead was restored after flopping quads to bust Dvoress in sixth and the bubble burst when Timothy Adams ran ace-jack into the ace-queen of Nemeth to leave empty-handed. 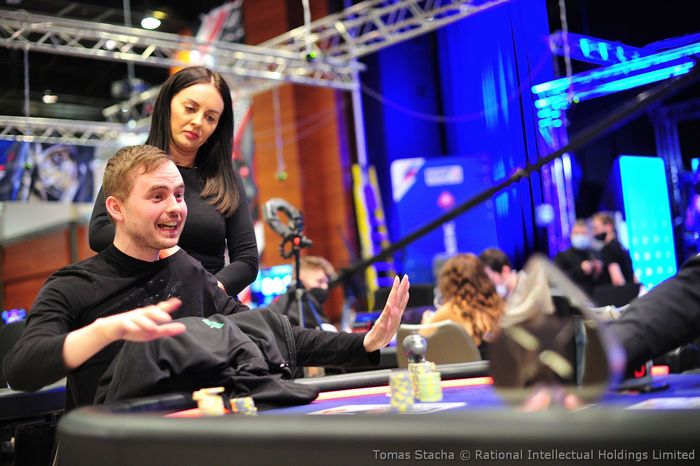 Nemeth and Kabrhel shared an elimination apiece as Chidwick and Silva were eliminated, with Nemeth taking a healthy chip lead into heads-up play.

The heads-up match was as entertaining as it was talkative — from one of the players at least. It was an onslaught from the get-go, with Kabrhel impersonating Phil Hellmuth, suggesting the assembled rail should pay to watch, commenting on the "courage" of his opponent as well as singing and sharing jokes with his masseuse.

And it worked! Kabrhel took over the chip lead and had his opponent down to under 20 big blinds, only for the momentum to shift and see Nemeth take control.

A late double from Kabrhel wasn't enough to postpone the inevitable, and Nemeth finished it off to add €181,520 to the €211,760 he won earlier in the festival.

That wraps up the PokerNews coverage of EPT Prague! Join us again for more EPT action in EPT Monte Carlo coming in Late April.