partypoker
Trusted
This article was added by the user Hazel Edwards. TheWorldNews is not responsible for the content of the platform. 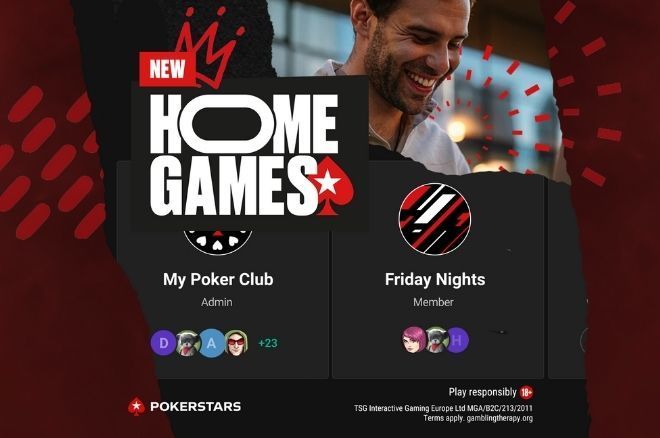 The ever-popular PokerStars Home Games have received a facelift, with a new enhanced product released in beta form to UK customers from today.

Home Games now features video chat embedded within the product itself, and will be available for both cash games and tournaments. PokerStars this will allow players to interact with one another, and gauge their reactions right as the action is happening.

The new-look Home Games lobby makes it even easier to create your very own poker community with friends, family or coworkers. If you've been missing out on your weekly homegame, then take it online with PokerStars Home Games.

We've written previously about how easy it is to set up a PokerStars Home Game and that they now feature mixed games and are available on mobile.

PokerStars say that they will gain valuable feedback from its players on the new beta Home Games product, enabling the community itself to build the product alongside them.

"Home Games is about creating a strong poker community and a hassle-free hangout for friends to connect," PokerStars said in a release."And while it is only available in beta in the UK at present, the video chat features, and new look lobby will be available in the client worldwide for all to try in due course."

Home Games feedback can be shared via communities' forums, the PokerStars Discord channel, or by emailing [email protected]

How to Set Up a PokerStars Home Game

It's really easy to set up your PokerStars Home Game in the new UK beta:

Download and register for PokerStars. Head to the Home Games section on the top menu bar and click Create Club.

Then enter the name of your Club and an Invitation Code. Once created, you can share these details with whoever you want to be able to join the club! 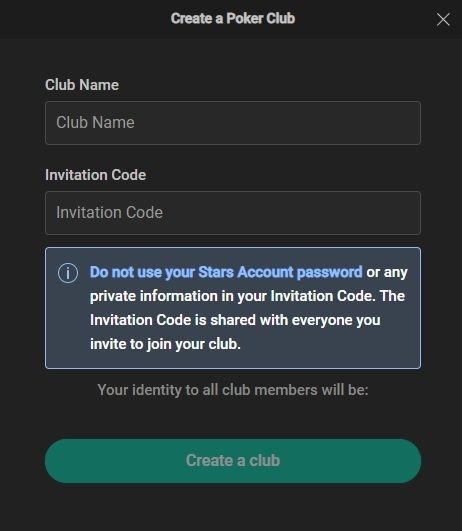 How to Create a Cash Game

Then simply change the Game, Type of Game, and Players per Table. You can also change between play money and real money, and adjust the stakes accordingly. 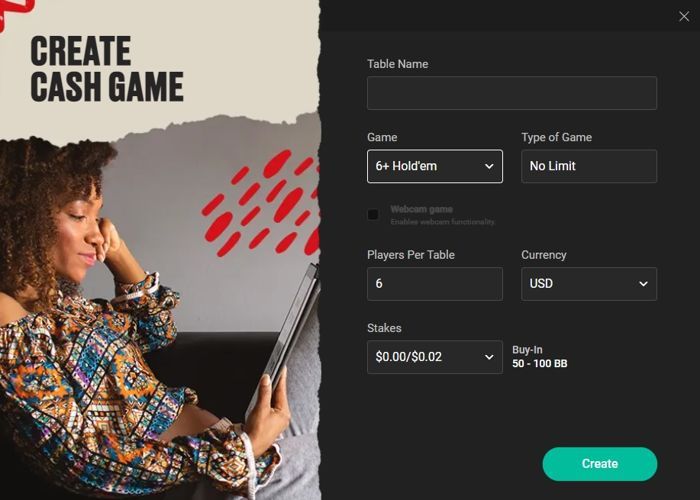 How to Create a Tournament

There are three simple steps to creating a new tournament in your PokerStars Home Game. 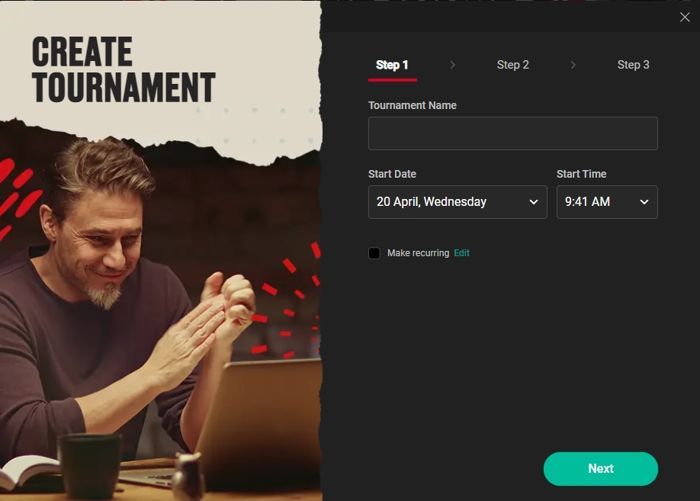 Firstly name the tournament and change what date and time you want it to start. You can also make it recur daily, weekly or monthly or at other custom intervals to keep that regular Home Game spirit alive! 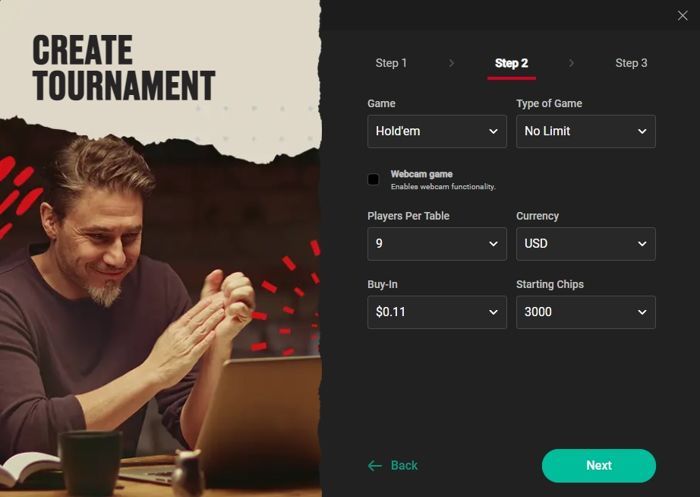 The next step is to decide on what game and stakes you want to play for. Just like in Cash Games, there are over a dozen different games to choose from, and you can decide between real money and play money as well as how many chips to start with. 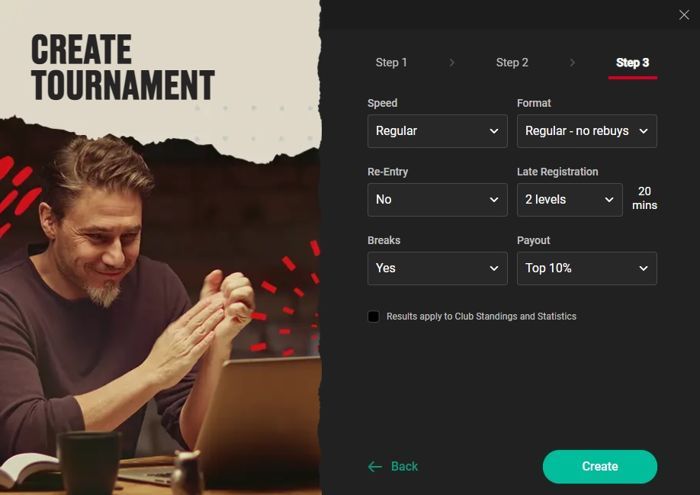 Any tournament is only as good as its structure. That's why PokerStars Home Games allow you to customize the speed of your tournament, and whether or not rebuys are allowed.

You can also change how long late registraiton is, as well as breaks and payout structure.

If your Home Game has a competitive edge, be sure to tick the box to make sure that the results apply to Club Standings and Statistics to make sure the bragging rights are distributed accordingly!

What games are available in PokerStars Home Games?

What games can I use webcams in?

Currently, webcam functionality is only enabled in 6 and 9-handed Hold'em

How do I create a PokerStars Home Game?