partypoker
Trusted
This article was added by the user Charles Clark. TheWorldNews is not responsible for the content of the platform. 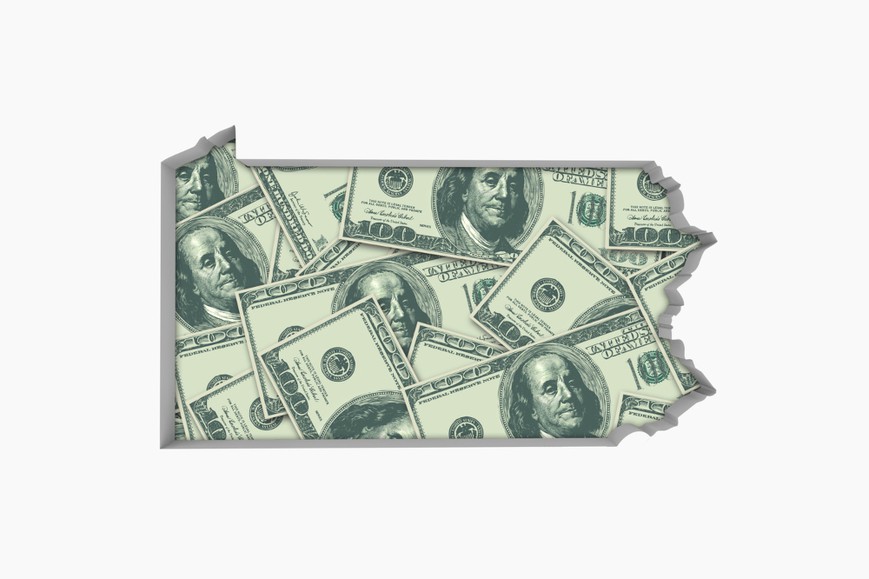 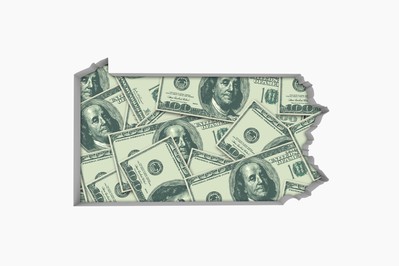 The Pennsylvania online poker market had one of its best months in recent history in terms of total revenues.

Revenue figures released this week by Pennsylvania Gaming Control Board (PGCB) show that the four licensed online poker rooms in the Keystone State combined posted $3.24 million in March 2022, up 35% year-over-year.

While PokerStars PA — operating under the Mount Airy license — continues to hold a commanding lead in the market, the addition of two new poker networks in 2021 — WSOP PA and the combination of BetMGM Poker PA and Borgata Poker PA — are actually the main driving force behind the annual growth.

PokerStars with a market share of 60% posted $1.94 million in March, down 19% on an annual basis. The World Series of Poker brand, under the Caesars license, however, has been the main highlight of the market lately.

In March, the WSOP brand grew to $919k in revenue — its highest since it launched in the market nine months ago and the fifth consecutive month of growth. It now claims a market share of 28% — its best outside the anomalous February which saw the PokerStars USA network impacted by a long site outage.

In fact, WSOP PA posted higher revenues than what the brand generated in New Jersey where the operator has been active for nearly a decade.

Meanwhile, the pair of BetMGM Poker and Borgata sharing the same player pool (powered by partypoker US Network) but under different licenses reported $381,227, capturing a market share of almost 12%. Since the network’s launch in the state, the duo has been pretty much flat.

WSOP and BetMGM’s Growth Additive Rather than Cannibalizing PokerStars

While it may appear that the growth of the new poker rooms in PA may have come at PokerStars’ expense, the reality is that the growth is additive rather than chipping away at the Red Spade giant.

Indeed, since the two network’s launch, the market’s revenue as a whole has gone up. The first three months in 2021 when PokerStars was the only player in the state produced $7.64 million. In the same period this year with the addition of WSOP PA, BetMGM Poker PA, and Borgata Poker PA (the latter two sharing the same pool) the revenues have escalated to $9.51 million.

WSOP PA launched online poker in Pennsylvania in July. The site had a slow start averaging just around 30 cash game seats despite running a myriad of promotions and tournament series. The tournament series, including the bracelet series, did well but the cash game product failed to grab enough market shares from its competitors.

However, it saw a big surge in traffic starting in January. While tracking was down for WSOP PA during early January but when it came back online, it quickly rose to new highs of around 70 to 75 concurrent cash game seats, enough to claim a 20% market share.

In February, it even extended its 2nd place lead, touching nearly 100 seats to carve out a 25% market share. However, prior to its rise in traffic, the operator made a critical change to its cash games, turning off the blind lobby and letting players choose their own seats and table which must have helped boost its traffic.

WSOP also recently overtook BetMGM in the Michigan online poker market, where it recently launched, to take the number two spot. In fact, its launch in Michigan is off to a much stronger start than in its counterpart in Pennsylvania.

Traditionally, the first year is considered to be the honeymoon period for online poker operators thanks to a significant investment in marketing and promotions, but once the initial fanfare wears off, the traffic naturally starts to drop off, and the state revenues as well.

Online Poker Shared Liquidity is the Key to Sustaining Growth

To sustain the online poker growth, it is imperative that the state joins the Multi-State Internet Gaming Agreement (MSIGA). Although Pennsylvania stands to be the largest state by population to offer online poker in the US, it is still not big enough to support a thriving online poker industry without shared liquidity.

Currently, only three states are part of the agreement namely Nevada, Delaware, and New Jersey. Michigan has been invited to join the interstate online poker compact and its becoming an official part of the MSIGA is only weeks or months away — and is sure to have significant effects on the online poker markets in the US.

Pennsylvania joining the pact perhaps would be the most impactful. Adding Pennsylvania’s and Michigan’s population, the total number of people living in the five states would skyrocket to a whopping 36 million — a figure that is considered reason enough for a sustainable industry.

“The Wolf administration continues to monitor how the expansion of online gaming in recent years has affected the gaming industry and Pennsylvania residents and continues to review the agreement,” Press Secretary Elizabeth Rementer told PA Gaming Review early this month.