partypoker
Trusted
This article was added by the user Violet Jones. TheWorldNews is not responsible for the content of the platform.

Phil Ivey Does It Again! Wins ANOTHER Short Deck Title 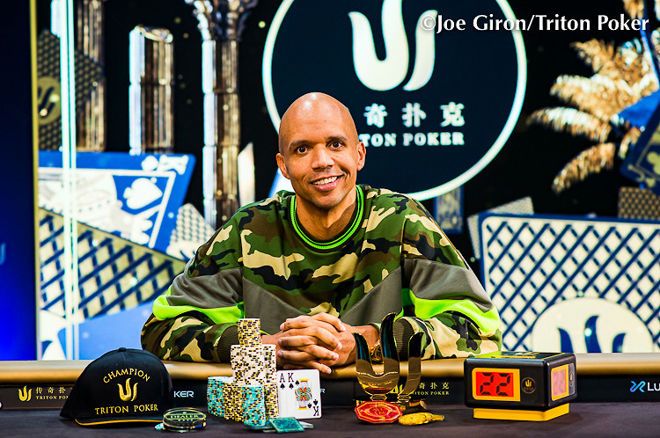 A final table burst from poker Hall of Famer member Phil Ivey was enough to see him triumph in Event #3: $75,000 Short Deck at the Triton Poker Cyprus festival, taking home $1,170,000 in the process.

In fact, his last four live tournament wins have come in the Short Deck format, with titles in Cyprus, Sochi and Montenegro.

The day began with just 11 players remaining and only 7 places paid. Early eliminations included Mikita Badziakouski, Daniel Cates and Chris Brewer. The latter two were eliminated by Mike Watson who sat atop the counts as the tournament reached the money bubble. 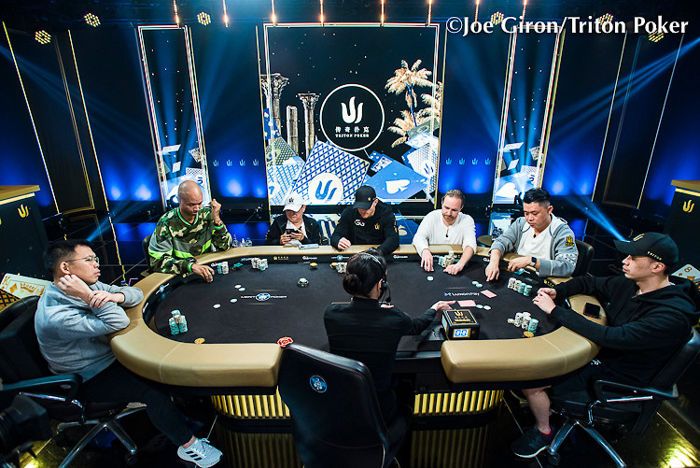 There were mixed fortunes for the Yong family, with Richard Yong doubling to stay alive while Wai Kin Yong was sent to the rail by Phil Ivey, with the remaining players all guaranteed $194,500.

Watson would continue to extend his chip lead during the opening exchanges as Elton Tsang and start-of-day chip leader Jason Koon traded doubles.

Ivey would go runner-runner to eliminate Ivan Leow, while another double from Yong would hinder Watson's charge for the title.

Ivey gonna Ivey! The legend @philivey hits a Runner Runner to knock out fan-favorite Ivan Leow ## in the… https://t.co/CsF0ze3acU

Yong was subsequently eliminated by Ivey, who also sent Koon to the rail just minutes later to soar into the lead. Wai Kiat Lee had successfully laddered his way to four-handed, and would send Tsang to the rail to remain in contention.

However, Ivey's elimination of Watson in third place saw him take a more than 2:1 chip lead into heads-up, and would dispatch Lee in the first hand of heads-up to secure the title and seven-figure first-place prize. 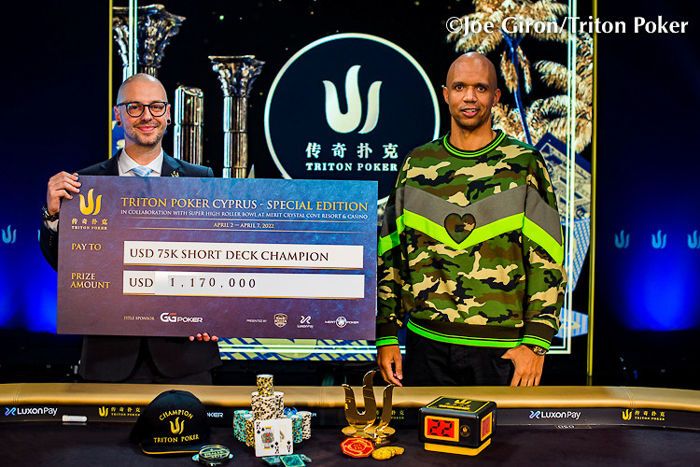