partypoker
Trusted
This article was added by the user Ava Cooper. TheWorldNews is not responsible for the content of the platform. 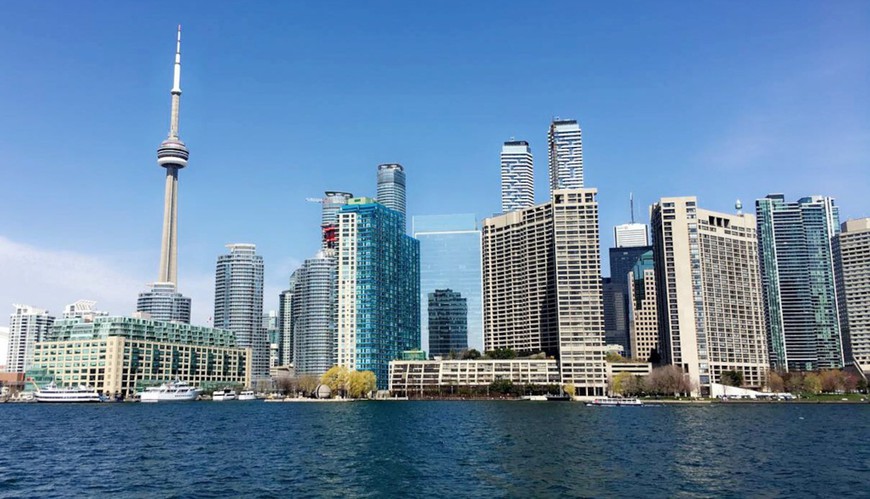 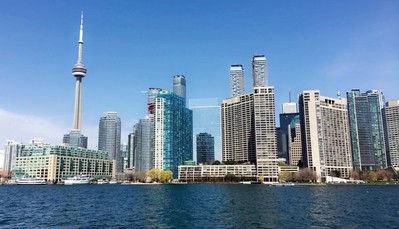 We are continuing to work with the AGCO and iGO on our new licensed entity and are getting closer to sharing that offering with our communities across OntarioRegulators in Ontario posted a list of 13 operators on Tuesday that showed they had begun the process of obtaining an iGaming license, including for online poker.

For some reason, PokerStars wasn’t on the list. And a listing for NSUS Limited, the parent company of GGPoker, showed a discrepancy that may or may not indicate a change in its plans to launch.

But a spokeswoman for PokerStars tells pokerfuse that there’s no reason to fear — the global poker giant is “getting closer” to launching in the regulated Ontario online poker market, which officially opened on Monday, April 4. GGPoker stated that it was “still working to make the transition for players to WSOP.ca as smooth as possible.”

Ontario Regulator: We Took List Down to Avoid Confusion

Questions about which operators were still in the process of obtaining a license began to swirl mid-week.

On Tuesday, a website for iGaming Ontario (iGO) displayed the names of 13 operators yet to finalize their licenses with the Alcohol and Gaming Commission of Ontario (AGCO) and operating agreements with the iGO. Both are prerequisites for an operator to launch online poker, casino gaming, or sports betting in the province.

In the meantime, it’s business as usual … players can still enjoy playing the events they love the most including our upcoming SCOOP.The next day, the website was changed and, instead, showed a list of operators that had completed the licensing process with the agencies, according to an exclusive report on Canada Gaming Review Thursday.

iGO officials told pokerfuse that the change was made to avoid confusing people over the status of prospective operators that would offer online poker, sports betting, or casino gaming in Ontario.

“While we cannot comment on the AGCO’s processes, iGO has a number of critical conditions and requirements that must be satisfied before it will execute an operating agreement with a prospective operator,” the iGO said Thursday.

“As a result of this variability, iGO has determined that the [list] could create confusion among players and stakeholders in Ontario so it has since been discontinued.”

PokerStars’ omission from the iGO’s list was a surprise — the operator confirmed to pokerfuse in February that it planned to offer online poker in Ontario through the regulated market, despite it being segregated.

When asked why PokerStars wasn’t included on Tuesday’s list as an operator that had started the licensing process, the regulator said, “iGO cannot comment on any individual prospective operator’s status in regard to progress toward joining the regulated market.”

On Thursday, PokerStars said they still plan to launch.

“We are continuing to work with the AGCO and iGO on our new licensed entity and are getting closer to sharing that offering with our communities across Ontario,” Rebecca McAdam Willetts, Associate Director of Consumer Engagement and Public Relations for PokerStars, told pokerfuse.

“In the meantime, it’s business as usual for our players as our site will remain open, deposits continue to be safe, and players can still enjoy playing the events they love the most including our upcoming Spring Championship of Online Poker [SCOOP].”

SCOOP 2022 starts on the global PokerStars network in early May, and runs through to June 1. PokerStars’ statement suggests that it does not plan to go live in Ontario for some two months. While this has been reported in the past — the operator has communicated as much to customers on social media — it is the first time this timeline has been confirmed on the record.

Ontario regulators have articulated that they will allow operators that have initiated the licensing process but have yet to execute their iGO operating agreements, to temporarily continue their existing activities in the grey market. For PokerStars, that means it can continue offering online poker to customers in Ontario through its multi-jurisdictional gaming license in Malta.

By allowing this accommodation, regulators have, in effect, created a two-tiered system for online poker in Ontario, at least in the short term. Ultimately, the AGCO wants all operators, and any third party companies they work with, to exit the gray market.

At the moment, the regulated poker market in Ontario is a head-to-head competition for customers between 888_ and BetMGM — 888poker launched on Monday, while BetMGM Poker Ontario went live on Tuesday.

Whose Domain Is It Anyway?

The two regulatory entities also appear to have different domains listed as part of NSUS Limited’s application for GGPoker, which is expected to power WSOP when it launches in Ontario.

While a separate AGCO website lists WSOP.ca as the domain, information posted Tuesday by the iGO shows the domain as “GGPoker.ca.”

It’s not clear if the discrepancy was a filing error or if it shows that GGPoker’s plans have changed. GGPoker has said that it will delay launching WSOP in the province.

“We are still working to make the transition for players to WSOP.ca as smooth as possible,” a GGPoker spokesperson stated on social media. “We do not expect to launch this week and you are free to continue playing on GGPoker at this time. We will pass more information as we receive it.”

The iGO is responsible for overseeing iGaming and online poker in Ontario when provided through private operators.