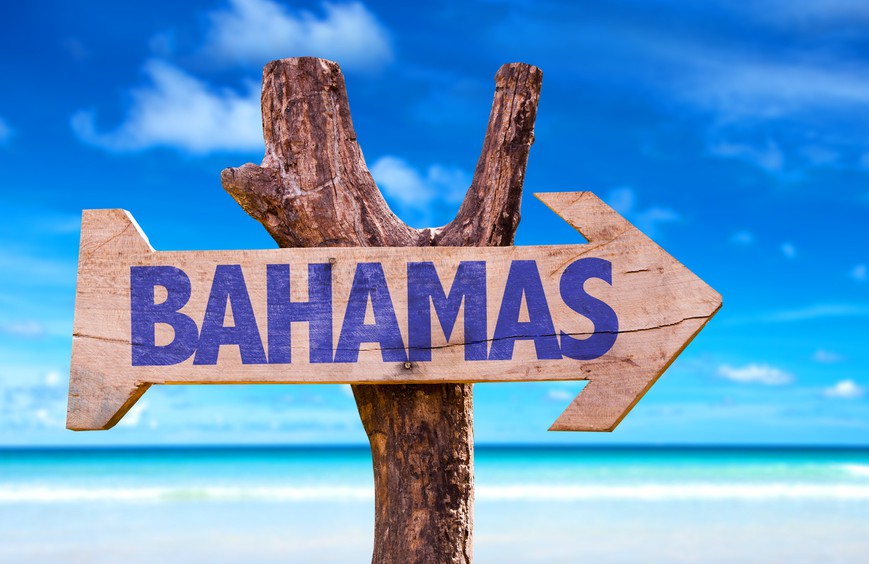 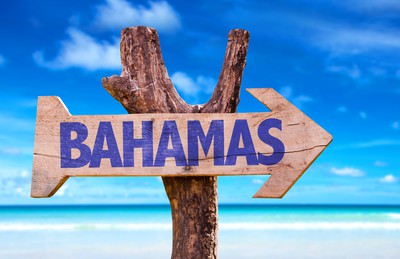 PokerStars has given away close to 300 Platinum Passes to PokerStars Players No-Limit Hold’em Championship (PSPC) event slated to return for its second edition next year in the Bahamas.

Each Platinum Pass includes a seat to the $25,000 buy-in event, meaning over $7 million in prize money is already locked in for the triumphant event.

The operator says over 100 coveted passes are still to be given away, which should swell the prize pool to at least $10 million.

Exactly 287 Passes have been given away as per the information provided to pokerfuse by the operator last week. A majority of the passes were distributed online: 209 out of 287, representing over 70% of the giveaway, while 45 were won via live events. Another 33 were issued via community giveaways and promotions. A couple of players have even won Passes twice.

But there are still 110 Passes to be won. These can be won through Mega Path qualifiers currently running on PokerStars client as well as via Road to PSPC live events running across multiple stops in Europe and America continent.

Not regulated or for use in Ontario

How Can I Win a Platinum Pass to PSPC 2023 in the Bahamas?

The PSPC Mega Path is one of the cheapest and most effective ways to qualify for the PSPC. For just 50 cents, players can win their way to play in the biggest $25k buy-in live poker event. Every Sunday until the end of October, one Platinum Pass is guaranteed via this route, meaning over two dozen are up for grabs.

These qualifiers are available in four to five steps running in the form of Sit and Go’s, Spin & Go’s, and MTTs. The initial two steps are Sit and Go’s running around the clock. Steps 2 to 4 are played as MTTs running every day leading into Step 4 — the final path to the coveted pass. It is worth a $1000 buy-in tournament and only those that win Step 3 can enter this stop. This runs every Sunday and cannot be bought into directly.

Another way to win Passes is via the live route. The Road to PSPC campaign kicks off in June offering players a low-price gateway to PSPC by playing in live events. A majority of the stops are located in Europe, but a couple of stops will also take place in the Latin American market in Brazil and in the Philippines in Asia.

In Europe, the operator will travel to Liechtenstein, France, Spain, San Marino, Germany, Ireland, and more.

Compared to the regular live tournaments, the Road to PSPC stops are priced quite low and each stop hands a Platinum Pass to the winner of the event.

For each stop, players can qualify online via satellites running at PokerStars. The winner will receive the €400 buy-in, allowing them to choose whichever stops they would like to attend. Direct satellites run until October 23. Feeders to the direct satellites start at just €1.10.

Over $11 Million to Come out of PokerStars’ Pocket

The coveted Platinum Pass not only includes a seat to the $25k event but also includes six nights’ stay in a 5-star hotel for the winner and one guest, $1900 in expense money, airport transfer, and Platinum Pass Winner Experiences during the event — adding another $5000 worth of prizes.

This means that PokerStars will be giving away prizes worth over $11 million from its own pocket — much more than what the operator distributed in the inaugural edition.

However, the Platinum Pass campaign has been running for quite a while. It started immediately after the inaugural edition was completed. The second edition was originally scheduled at a new venue in Barcelona, Spain in August 2020 but had to be postponed due to the outbreak of COVID-19. The operator continued giving away $30,000 worth of Passes but had to press pause after the event was postponed indefinitely.

Last month, PokerStars finally announced the dates for the second edition — taking place in 2023, not in Barcelona, but in the Bahamas, going back to its original roots. The new venue is fixed at the Baha Mar Resort, located on Cable Beach in Nassau.

Along with PSPC, the flagship PokerStars Caribbean Adventure (PCA) tour will also return and accompany the PSPC at the same venue, with PCA being held first, followed by the $25K buy-in PSPC from January 30.

Not regulated or for use in Ontario

When the first PSPC was held, the event drew a massive field size of 1039 players to create the largest-ever high roller tournament. It amassed a total prize pool of $26,975,000 which was the highest outside the WSOP and Triton million events. Out of 1039 players, 320 of those won their seats via the Platinum Pass giveaways carried out by the operator.

Ultimately, one of the Platinum Pass winners took down the event for over $5 million — a story that PokerStars could only have dreamed of.

With PSPC returning after a hiatus of four years and with players returning, expect the turnout for the upcoming edition to exceed even that and reach new heights.

Will the PSPC 2023 come close to $30 million or exceed that? Only time will tell that, but players have plenty of opportunities to win a seat at the record-setting event without investing a lot.