partypoker
Trusted
This article was added by the user Isla Evans. TheWorldNews is not responsible for the content of the platform. 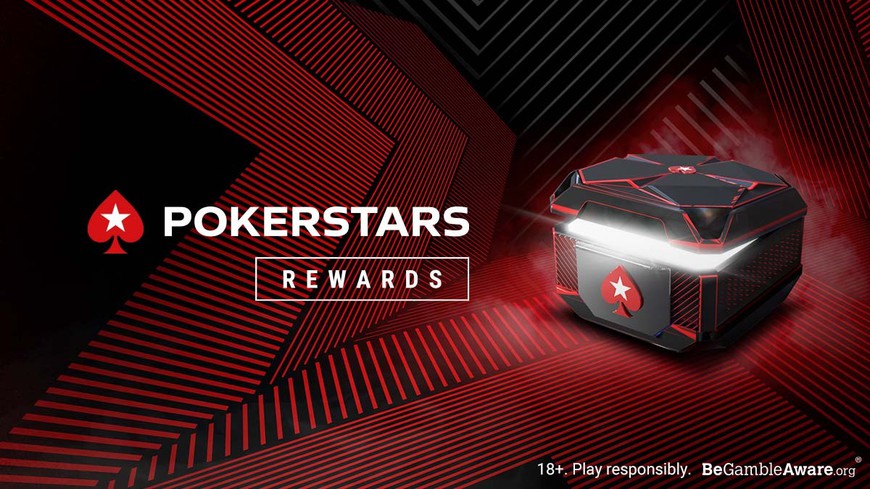 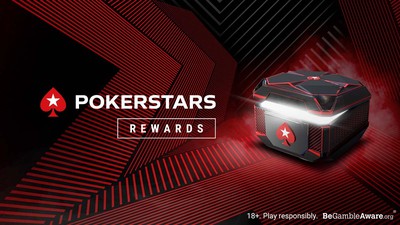 The US program has been built to fit the wants of our players and the needs of our single state liquidities.PokerStars’ generous new rewards program with fixed cashback prizes has finally made its way to the US regulated markets in New Jersey, Pennsylvania, and Michigan.

As was anticipated, the new program under the name PokerStars Rewards promises flatter, more transparent, easier to understand, and generous rewards with fixed cashback.

Players on PokerStars USA can now earn a rakeback equivalent of 15% to 33% regardless of the player profile. This means that every player — winning or losing — will now earn a guaranteed 15% in rewards. It represents a major reversal to PokerStars’ previous scheme, where some high-volume winning players reportedly received rewards in a single-percentage point.

Under the new system, PokerStars has also reinstated reward points at high stakes games — something that had been excluded from the old rewards program. Furthermore, moving up to higher Chests is much easier now.

The new loyalty program retains the six-tier Chest system, where players work their way from Blue Chest to Black tiers by filling the progress bar from playing real money games across the three verticals. Rewards still come in the form of cash prizes or tournament tickets in Chests, but the randomization is removed completely and the rewards are now more predictable and much fairer for all players.

The new rewards were deployed on Tuesday, March 15 across its three sites: PokerStars NJ, PokerStars PA, and PokerStars MI, some five months after its roll out in the international market.

New PokerStars USA Rewards Program 2022: What You Need to Know

The program is built to create the best poker experience and reward like no other poker site, with more value, more ways to earn, and more transparency.The operator claims the new rewards scheme is “the richest and most rewarding in the US” market.

Indeed, the revamped rewards make it one of the most generous programs in the market, as compared to the operator’s competitors — WSOP’s loyalty program tops at 32%, partypoker in New Jersey at around 30%, and BetMGM offers similar level rewards.

“The US program has been built to fit the wants of our players and the needs of our single state liquidities,” a PokerStars spokesperson told pokerfuse. “The program is built to create the best poker experience and reward like no other poker site, with more value, more ways to earn, and more transparency.”

However, as pokerfuse had anticipated, the launch of the new PokerStars Rewards in the US market came with some tweaks. The Monthly Poker Challenges (MPCs) that offer an additional rakeback of up to 40% on top of the fixed cashback (thus allowing rewards of up to 65% in the dot-com market) have been excluded in the US.

To offset that, the operator has instead, increased the rewards at the top three-tiered Chests: Gold, Diamond, and Black.

PokerStars Rewards in US Market vs Global Dot-Com Markets

Monthly challenges are not part of the new PokerStars Rewards program, but they remain a part of our overall promotional offeringsWhile, on paper, the lack of the additional 40% rewards via MPCs does not make it as appealing as the offer in the dot-com market, the reality is that those challenges often had hard targets. They were also personalized, meaning they were different for each player, which made them unpredictable each month. They were also only offered to Silver and higher-tiered Chests.

Furthermore, not all players get the 40% offer — some (mostly winning) players are known to only be offered an MPC worth 10% rakeback. Also, if left unfinished, players cannot carry over redemption points to the next challenge.

“Monthly challenges are not part of the new PokerStars Rewards program, but they remain a part of our overall promotional offerings as part of our player-focused, data-driven, decision-making process to provide the best poker experience for our community,” the spokesperson added.

With this rollout, PokerStars has finally revamped its loyalty program with generous rewards across all of its markets, with the exception of the Italian market, which still uses the old system.

The new PokerStars Rewards are expected to give a traffic boost to the three sites, thanks to its generosity and the nature of the program, which encourages players to put in more volume.

Want to learn more about PokerStars welcome bonuses and promos, MTTs, the mobile app, and more? Check out our comprehensive PokerStars Review »