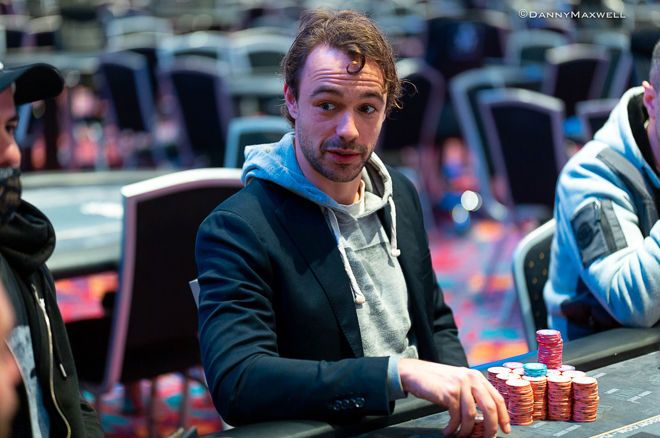 The 2022 Spring Championship Of Online Poker (SCOOP) is hurtling towards its thrilling finale but one man does not want SCOOP to end. Ole Schemion, regarded as one of the best poker tournament players of his generation, if not all time, can seemingly do nothing wrong at this year's SCOOP. The German superstar completed a hat trick of 2022 titles this week, taking his tally to seven.

Sandwiched between these breath-taking victories is Schemion's win in the GGPoker Super MILLION$ Main Event that came with a gargantuan $1,447,417. Get your money on Schemion winning a WSOP bracelet if he makes the journey to Las Vegas this summer.

Schemion's hat trick-completed victory was not easy because the $1,050 Super Tuesday final table was a star-studded affair. Mark "AceSpades11" Radoja busted quite early into the final table's action, but Schemion still had to tangle four-handed with Renan "Aziz.Mancha" Aziz, Jeiko "JEIK0" Palma, and eventually Pavels "Rigapols81" Spirins heads-up. Spirins proved no match for the in-form German and Schemion got his hands on $151,575 plus his seventh career SCOOP title. 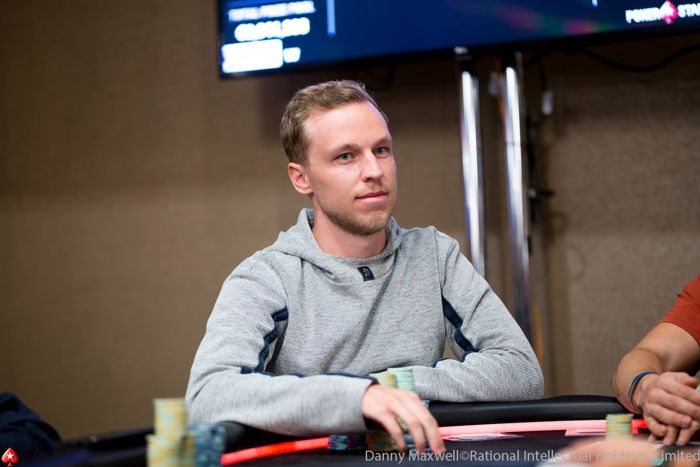 Simon "C. Darwin2" Mattsson helped himself to his second SCOOP title of 2022 and his fourth overall when he added the SCOOP 75-H: $10,300 NLHE Super Tuesday High Roller top prize to the $41,361 he banked for winning the SCOOP 62H: $1,050 NLHE 4-Max PKO event last weekend. Mattson was also the runner-up to Schemion in the GGPoker Super MILLION$ Main Event where he collected $1,116,111.

Any of the nine players who navigated their way to the final table would have been a worthy champion, but it was Mattsson's day. Juan "Malaka$tyle" Pardo was the first star heading for the showers. Dominik "Bounatirou" Nitsche, Aleksandr "Alex Shepel" Shepel, and Elio "smokrokflock" Fox joined Pardo on the rail.

The eliminations of Gabriel "aaurelio" Moura, Samuel "€urop€an" Vousden, and Tauan "kylix42" Naves left Mattsson one-on-one against Austria's "playboy99999." Mattsson's class shone through and he emerged from the battle victoriously an with $207,900 in tow.

Watch Out For Schemion and Mattsson During the Final SCOOP Events

The 2022 SCOOP does not have any events scheduled for May 27, giving players a well-deserved break. It resumes on May 28, with the final events shuffling up and dealing on June 1. Watch out for Schemion and Mattsson in the coming days because stranger things have happened than those two Golaths adding more SCOOP titles to their name.

Denial of responsibility! The World News is a platform for publishing news. Any user can add any publication. In each material the author and a hyperlink to the primary source are specified. All trademarks belong to their rightful owners, all materials to their authors. If you are the owner of the content and do not want us to publish your materials, please contact us by email [email protected]net. The content will be deleted within 24 hours.