partypoker
Trusted
This article was added by the user Julian Collins. TheWorldNews is not responsible for the content of the platform. 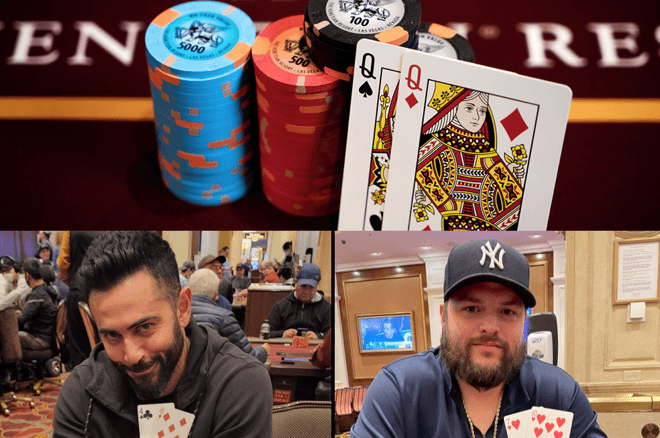 From the end of March through May 1, Venetian Las Vegas hosted the DeepStack Extravaganza II, a 60-event series that catered to a combined 6,669 entrants and awarded $2,369,868 in prize money.

Here’s a look at some highlights from the series. 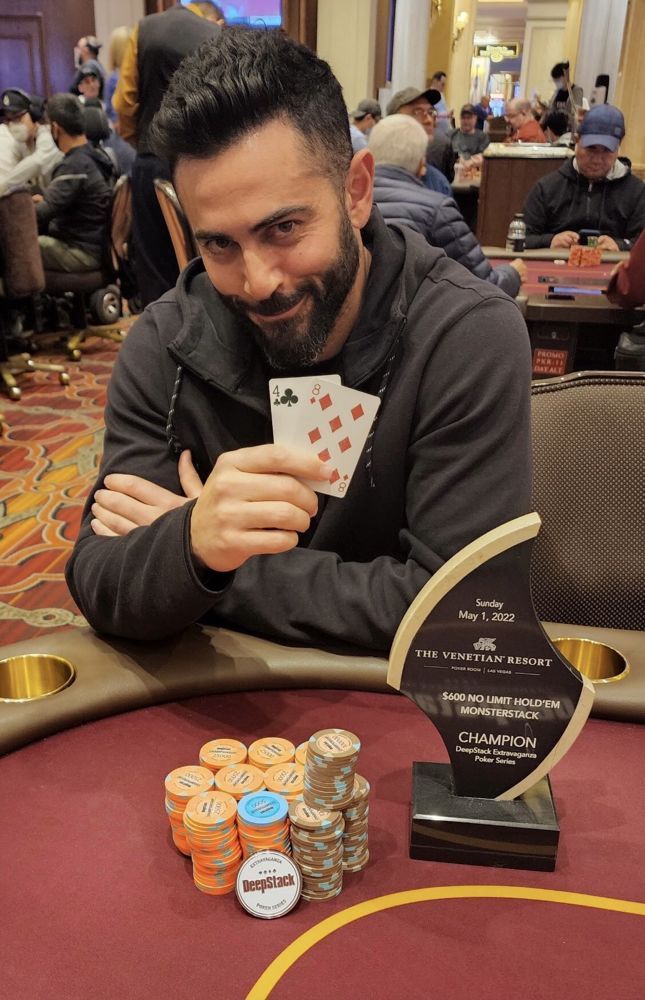 In the end, it was Cory Skolnik of Las Vegas besting Hawaii’s Jesse Rivera in heads-up play to win the title for $55,442. It was a career-high score for Skolnik, who according to The Hendon Mob had less than $5,000 in tournament earnings before the victory. 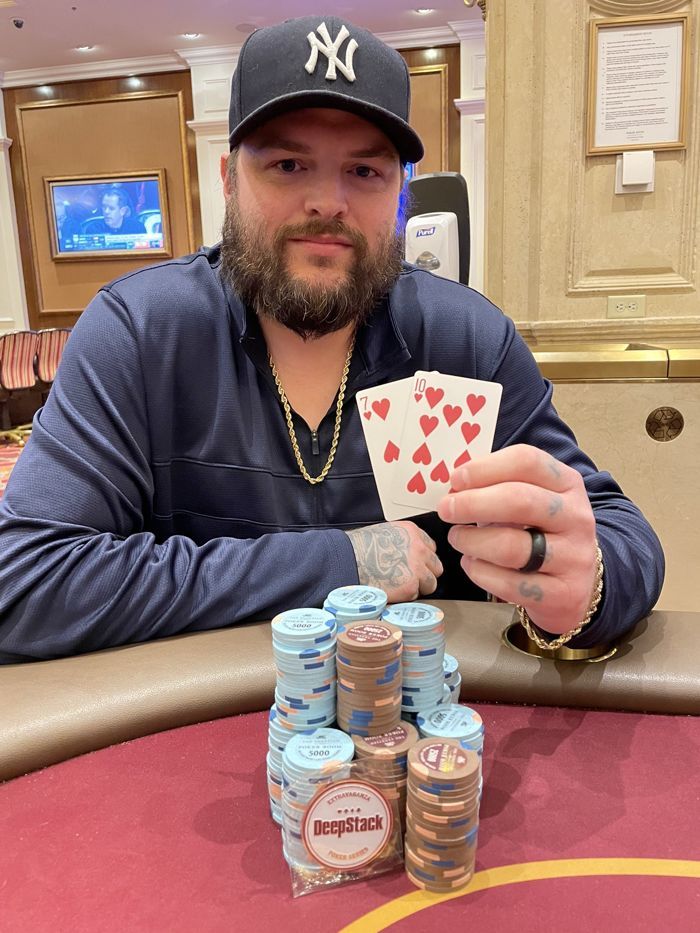 Also a part of that deal was Barry Shulman of CardPlayer Magazine fame and Daniel Pinto, who finished in second and third place respectively for the same amount,

The Venetian Summer DeepStack Championship kicked off on May 2 and is slated to run through the summer until July 31. The 133-event series offers more than $22 million in guaranteed prize pools. Click here for a look at the full schedule.