partypoker
Trusted
This article was added by the user Mason Brown. TheWorldNews is not responsible for the content of the platform. 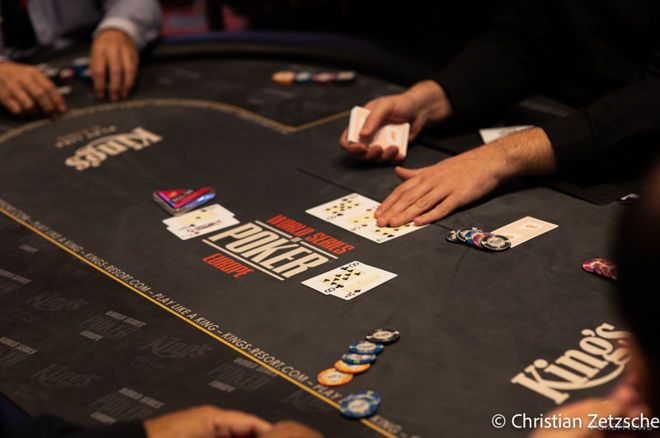 The 2022 World Series of Poker International Circuit at the King's Resort in Rozvadov, Czech Republic is currently underway and is offering players 12 ring events and €3 million in guaranteed prize money.

The latest WSOP Circuit stop, which began on March 30 and wraps up on April 19, offers buy-ins ranging from €250 to €3,000 and includes poker variants including Pot-Limit Omaha, Big O and Mixed PLO/No-Limit Hold'em. 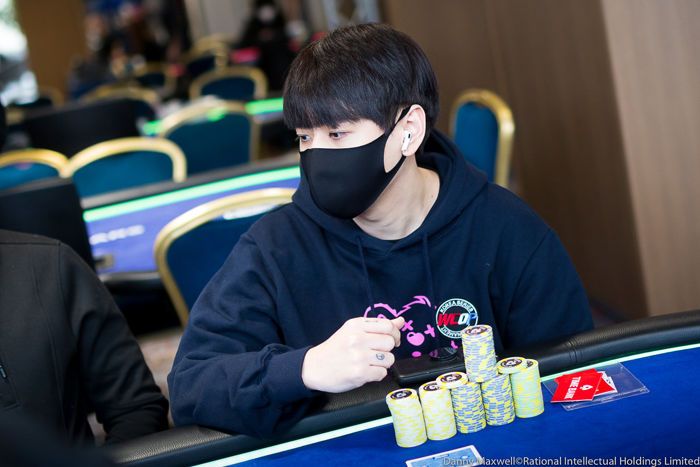 The International Circuit stop will culminate with Event #11: €1,700 No-Limit Hold'em Main Event, which kicks off on April 15. The Main Event has a massive guarantee of €1,000,000 and could surpass that as it has in previous years. PokerNews will be live reporting the five-day marquee event, which has two starting flights.

The remaining schedule for WSOP International Circuit King's Resort Rozvadov is available in the table below.

Turkey's Feyzullah Karaarslan took down the most recent WSOPC Rozvadov Main Event in January for €204,053, defeating Aleksandar Tomovic of Serbia heads-up to send him out for €127,017. The Main Event drew 808 entries to generate a prize pool of €1,189,780. 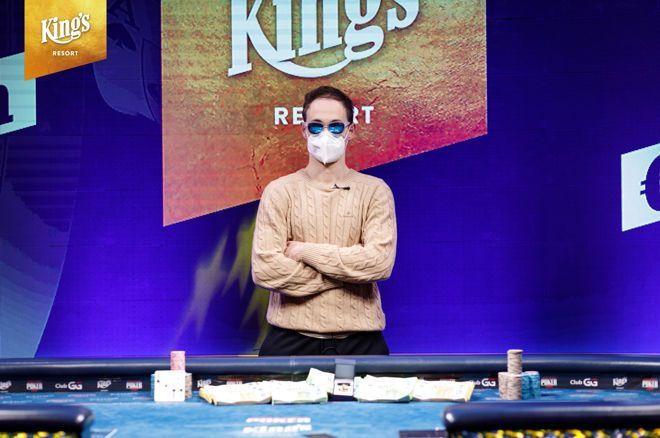 Last year's King's Resort Rozvadov Main Event attracted 912 runners to generate a prize pool of €1,342,920. Italy's Andrea Ricci came out on top to win his first ring and €236,489 after defeating fellow Italian Simone Lombardo during heads-up play, who in turn earned €146,004. The six-figure score was a career-best for Ricci, who has $1.1 million in live tournament earnings.