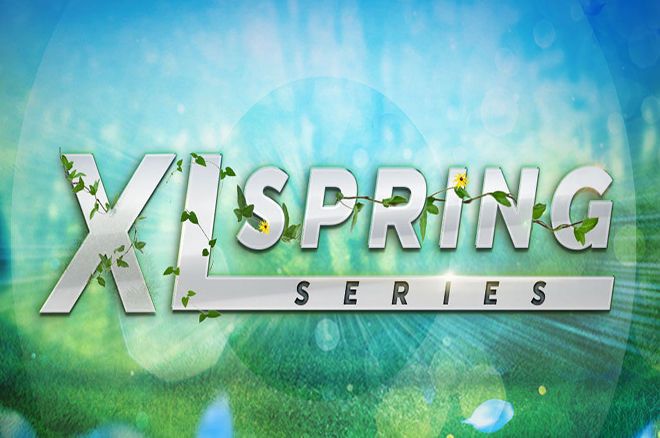 The Opening Event featured a $120,000 guaranteed prize pool. Only the XL Spring #17 $120,000 Tune Up on May 29 and the series-ending XL Spring #37 $500,000 Main Event on June 6 have guarantees close to that sum. A bumper turnout for the Opening Event meant the guarantee was met and then beaten by $500, a great result for everyone involved.

Day 1 took place on May 22 and saw the 1,205-strong field whittled down to a more manageable nine-handed final table. The top 180 finishers were paid, so spare a moment to think of "mr.Mcklein" who fell in 181st place and burst the money bubble. Anyone with chips in front of them at the time of mr.Mcklein's demise locked in at least $241 for their troubles.

The least any of the nine finalists could win was $1,662. This was the prize awarded to Mexico's "TienesMiedo" whose time at the final table was short-lived. "MrJam1978" of the United Kingdom crashed out in eighth for $2,181 before one of two Georgians, "freeze304" bowed out in seventh for a $2,879 score. 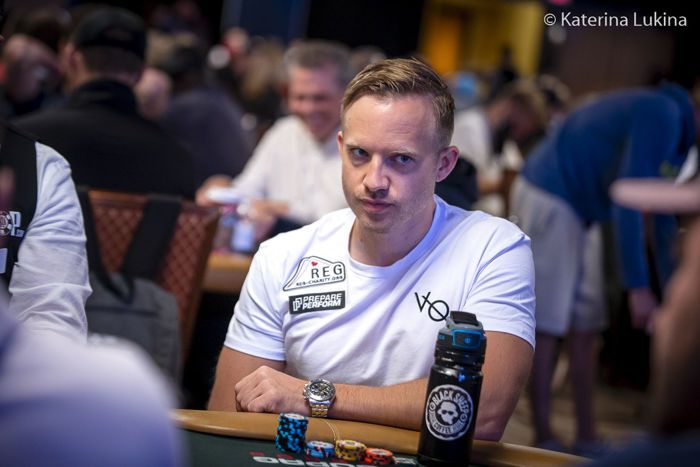 Former World Series of Poker Main Event champion Martin "MJacobson888" Jacobson came unstuck in sixth-place, a finish worth $3,831. His fellow Swede, "Mulen99" joined him on the rail with the $5,145 fifth-place prize money, before the second Georgian player, "Gacchan" fell in fourth for $6,952.

The top two finishers walked away with a five-figure haul after "CreativeFish" of Ukraine ran out of steam in third, a finish good for $9,459. Sxmon and "DUPLIXAAR" of New Zealand locked horns and butted heads in the tournament's one-on-one battle. Sxmon defeated their final opponent and claimed the $17,605 top prize in addition to being able to call themselves an XL Spring Series champion. The New Zealander runner-up padded their bankroll with $12,869.

Three other XL Spring Series events concluded on May 23 while Sxmon was busy taking down the Opening Event. "popsnpoker" was the biggest winner of that trio courtesy of winning the $25,000 PKO 6-Max for a combined prize tipping the scales at $5,515.

Get Involved in the XL Spring Series an 888poker Welcome Bonus