partypoker
Trusted
This article was added by the user Nora Martin. TheWorldNews is not responsible for the content of the platform. 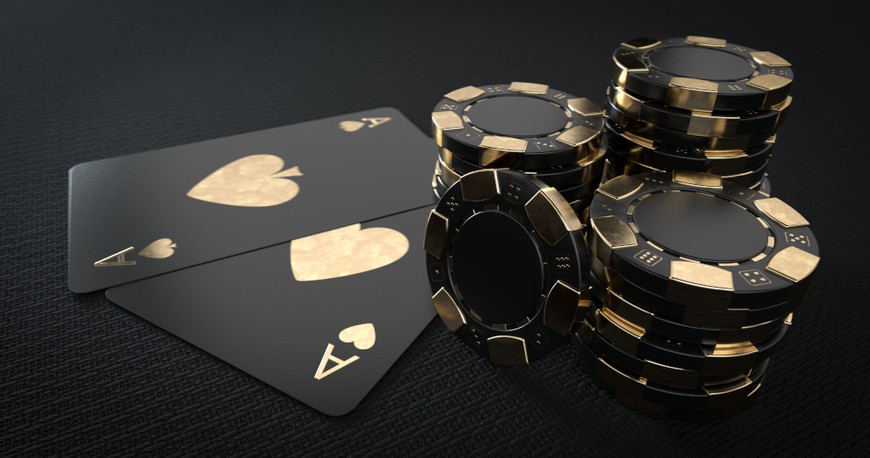 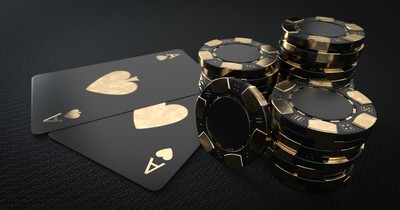 Hosting big poker tournament series is one of the key ways that an online poker operator distinguishes itself and attracts players. By offering big guarantees, custom trophies and prizes, special promotions, and a wide range of high-value games across a variety of dates, big tournament series offer value to players and bring attention to the operator, and BetMGM PA is certainly no exception.

Pennsylvania hosts some of the biggest and best online poker series in the country and BetMGM Poker PA plays a big part in it. While the operator has only been in PA since April of 2021, BetMGM Poker PA, along with its sister skin Borgata Poker PA, has hosted some really exciting high-value series for players.

BetMGM PA’s tournament series tend to be of great value for players. Especially in the early days of the operator’s time in PA, overlay abounded across most of the series. As the operator has gained a foothold in the market, the overlays have diminished a bit, but BetMGM Poker remains the best tournament series in terms of value for PA online poker players today.

March Poker Mania is BetMGM PA’s most ambitious tournament series to date with $175,000 in guarantees split between two Main Events. One of the Main Events is a phased event where players can qualify for the Phase 2 Main Event either with a direct buy-in or by qualifying through one of the Phase 1 events through the series, while the second Main Event is a more traditional unphased tournament.

As an added bonus during the 2022 March Poker Mania, players got the chance to play against BetMGM Poker ambassador Matt Berkey and watch him live stream events from the series.

The Double Trouble series is a unique format that pairs a regular format with a PKO game daily over 10 days for a 20-event series. In addition to a slew of no-limit hold 'em games, the series features two pot-limit Omaha game sets as well.

The unique format has no named Main Event in the series but features two days with guarantees of $25,000 on each event. There is around $325,000 guaranteed for the whole series and the price-point for most games is quite reasonable, with games starting at $20, and the median buy-in for the series at $50.

Geared at lower-stakes players, the Cheap Stakes series is a great chance for players to take their first dip into some big tournament action. Games are priced at either $20 or $50 to enter and feature generous guarantees across the series. In total, there is more than $100,000 guaranteed in this series, which runs late in the year.

This series is all about no-limit hold 'em, with various speeds and formats of NLH including PKO games, so, not only is the series priced for entry-level players or those on smaller budgets, but new players need only know one major variant of poker to play all the games. 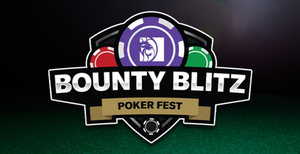 The Bounty Blitz is a chance for old-school knockout players to get their shot at a series. While many online knockout series these days have a progressive bounty that splits bounty prizes between a player’s pocket and their own bounty, the BetMGM Bounty Blitz is a more traditional flat bounty structure.

While the top-end of this series costs $1,000 to enter, much of the series is more affordable. Games start at $35 and many events cost less than $100. With the chance to make bounties along the way, the series is a great way for bounty specialists to boost their bankrolls.

Learn more about MTTs, welcome bonuses and promos, download the app, and more in our comprehensive BetMGM Poker PA Review »