Most of us know or have at least heard the name Dan Bilzerian before, but just in case there are some of you who are still wondering, let’s have a recap.

Who Is Dan Bilzerian?

Dan Bilzerian is probably best known for his wild playboy lifestyle on social media, but you might have also known him from the role he plays as Ambassador of GGPoker. The successful 40-year-old first started acquiring his wealth through a lump sum he received through a trust left by his father. But he continued growing his wealth and having his name spread far and wide through playing high stakes poker and showing the world his millionaire playboy lifestyle on social media. 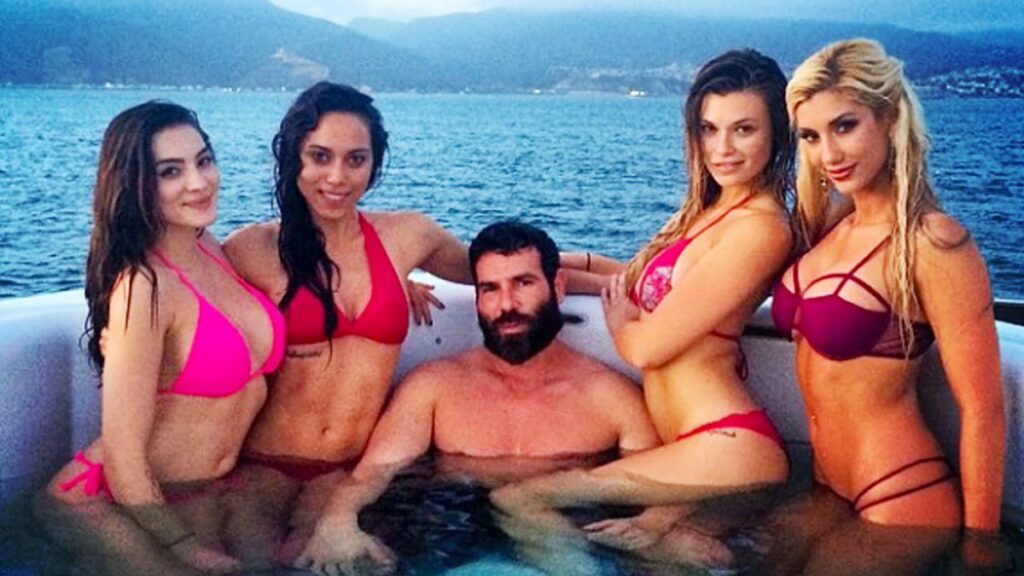 Now we’re up to speed with who Dan Bilzerian is, we need to know more about his opponent Alec Gores.

Alec Gores is a 68-year-old Israeli billionaire businessman made a vast majority of his wealth when he started purchasing technology firms.

In “The Setup” which is Dan Bilzerian’s book which recently published in January 2021, we hear how Alec originally approached Dan on social media about the potential to face each other for a high stakes battle, not any high takes battle though, they would face off at Alec’s home in Bel Air home to play a $2,000/$4,000 no-limit hold’em battle where they would both buy in for $500,000.

Conversation Between Alec and Bilzerian – $100 Million Heads Up

In episode 296 “Impaulsive” which is a recent podcast episode held by YouTube star Logan Paul, Dan Bilzerian spoke about the potential of him playing heads up poker for an enormous sum of money against billionaire Alec Gores, and surprisingly it looks like Alec has instigated a fair bit of it.

There seemed to be back and forth communication about the size of the heads-up poker match, Dan said in Logans podcast “I’ll play you (Alec) for $25 million at the Aria if you wanna wire money over”. So already there is a potential pool of a HUGE $50 million, Bilzerian then continued “And then he was like, ‘I don’t wanna play you unless it’s for at least $50 million.’ I was like, ‘I’ll wire in $50 million to the Aria in 10 days if you wanna play”, no matter how rich you are $50 million is A LOT of money.

Dan finished off by saying “he’s challenged me twice, so I think we might play for $100 million” meaning if this goes ahead this will be the biggest heads-up match ever played, that’s insane!

There have been no official announcements to when the heads-duel is supposed to take place, however sources indicate this could be held by the end of this year after the World Series of Poker 2021 in Las Vegas ends in November

We’ll keep you up to date with anything else we hear more on the topic.

For anyone who wants to give the poker lifestyle a try, check out our variety of deals on several poker sites where Universal Affiliates offer exclusive rakeback deals with additional bonus’