partypoker
Trusted
This article was added by the user Noah Walker. TheWorldNews is not responsible for the content of the platform. 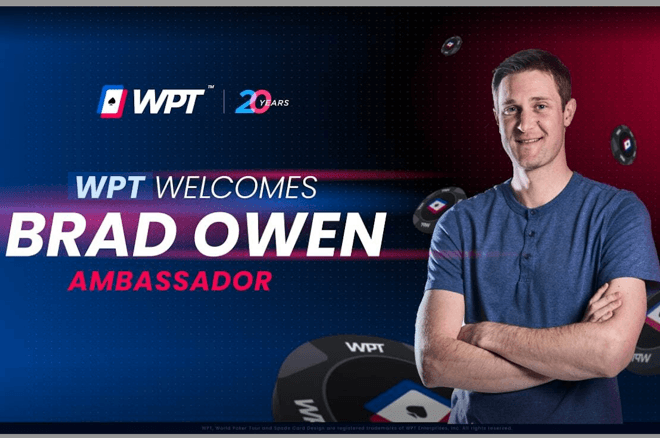 Owen, who has racked up hundreds of millions of views on his YouTube poker vlogging channel and recently teamed up with Doug Polk and Andrew Neeme to purchase a Texas poker room, joins iconic DJ and artist Steve Aoki, who became WPT's first ambassador in January.

"I am excited to be joining the team at WPT,” Owen said in a WPT press release. “I’ve been looking forward to making this the next big step in my poker journey, and I believe our partnership will help us both continue to grow the game of poker.”

Next Step for Owen

Owen began his career as a cash game professional before he began making poker vlogs in late 2016 to document his poker journey. He's proven to be one of the most beloved poker vloggers ever, amassing over 600,000 followers and more than 120 million views. 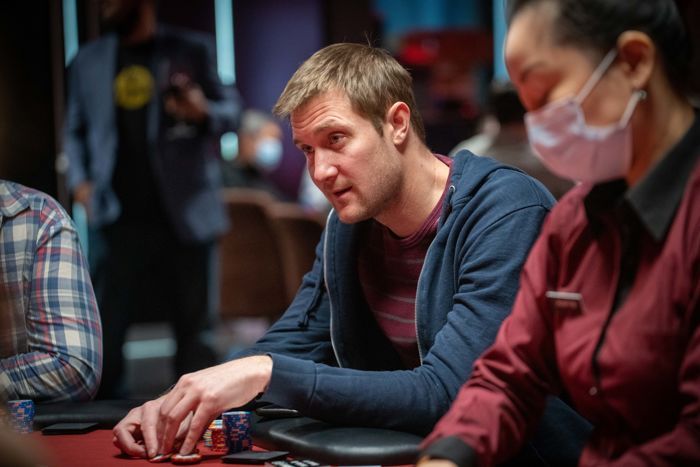 Also this year, Owen and fellow poker content creators Neeme and Polk teamed up to purchase The Lodge Card Club in Austin, Texas, which will host the largest poker series to date in Texas history next month.

It's clearly been a busy year already for Owen as he now becomes an ambassador for the WPT.

“Brad has shown himself to be one of the most impactful forces in the community and the game as of late,” said World Poker Tour CEO Adam Pliska. “His genuine approach to sharing the game of poker has reached an incredible amount of fans, and WPT is fortunate to be joining forces with him.”

Now a member of the WPT team, Owen will waste no time getting his ambassador duties underway.

Owen will make his debut as a WPT ambassador at the upcoming WPT Choctaw in May, which will culminate with the $3,800 buy-in Main Event. At the Choctaw festival, Owen will host one his famous meet-up games on May 12, which will be open to the public.

To celebrate Owen joining the team, WPT will be giving away two $3,800 seats to the Main Event through upcoming giveaways on Owen's Twitter account.

I couldn’t be happier to be joining (WPT)!" Owen wrote on Twitter. "I’ll be traveling to tour stops and hosting Meet Up Games around the world."

I couldn’t be happier to be joining @WPT! I’ll be traveling to tour stops and hosting Meet Up Games around the worl… https://t.co/joS68PapQJ

PokerNews will be on-site during the festivities at WPT Choctaw and will be sure to keep an eye out for the newest WPT ambassador.