partypoker
Trusted
This article was added by the user Lily Wood. TheWorldNews is not responsible for the content of the platform. 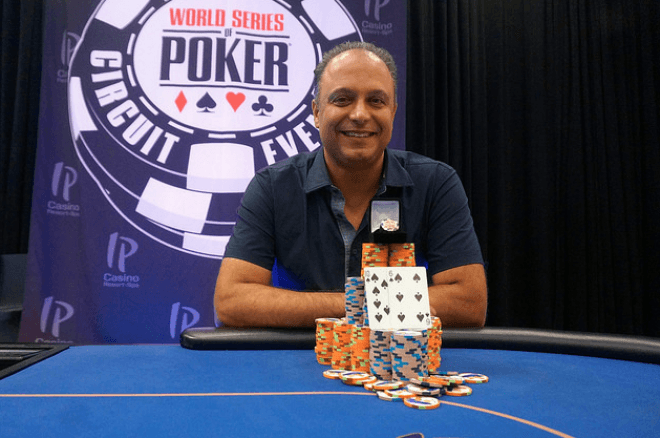 According to Fox 8, the suspect, 32-year-old Jeremy Alesunder Reynolds, barricaded himself inside the Canal Grocery store in Biloxi, a poker hotbed, before police tear-gassed the building. He was found dead inside the store but authorities haven't yet released the cause of death.

Reynolds is said to have shot and killed Moeini, 51, and two others at the Broadway Inn Express motel, a business owned by the poker player, before allegedly leaving the scene of the crime. Police and witnesses say he then carjacked 52-year-old William Waltman whom he also shot and killed.

The suspect ended up in a lengthy stand-off with police before it all came to an end with Reynolds the fifth death during the tragic incident. Chad Green, a 55-year-old hotel employee, and Laura Lehman, a 61-year-old resident and employee of the hotel were the other two victims. 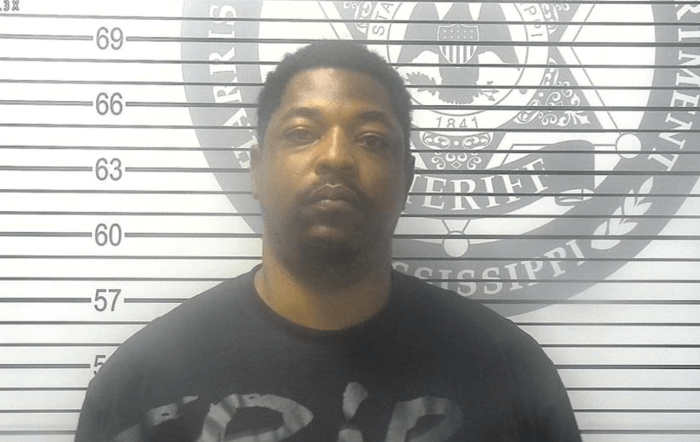 WLOX News in New Orleans reports that the incident began Wednesday at around 9 a.m. with an argument over money, which quickly escalated into a violent and deadly situation.

“For the community, we’ve had a tragic loss. For the city of Gulfport, we’ve lost one of our coworkers. Mr. Waltman was a contract employee with our Public Works department and provided a lot of leadership to our teams, and so there is a great devastation within that department and with all our city employees. Words don’t suffice for what we’re dealing with,” said Gulfport Mayor Billy Hewes at a press conference.

Mohammad was a respected and beloved poker player who won the 2014 WSOP Circuit Biloxi Main Event for $106,101, beating out 301 entrants. In total, he cashed in nine Circuit events and two bracelet tournaments in Las Vegas.

"Moe" racked up over $520,000 in overall live tournament cashes according to the Hendon Mob. His most recent cash came in January 2020, a ninth place finish for $7,707 in a $2,000 High Roller No-Limit Hold'em Tournament in his hometown of Biloxi.

“Just terrible sadness. Moe was just such a good guy. He was always one of the nicest people in the poker room,” Friend and fellow poker player Scott Weinberg told WWLTV New Orleans. “It’s a small community in the poker room so we all kind of know each other and we’re all friends and it’s tough on everybody.” 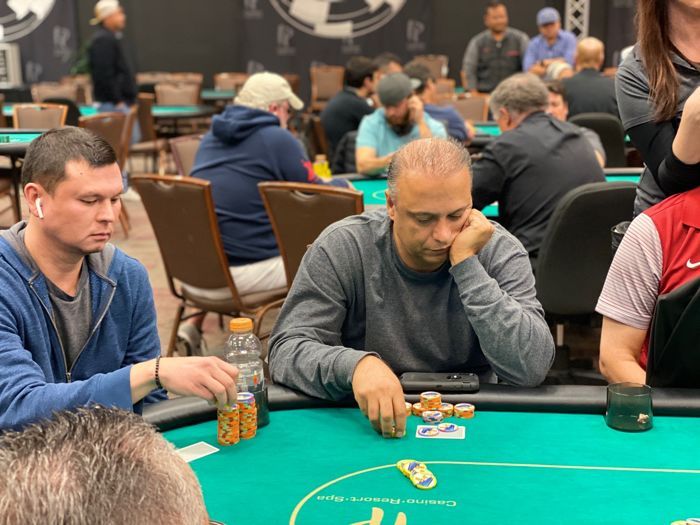 Moeini was considered a pleasant player at the poker tables and often competed in cash games at the local card rooms in Biloxi.

"R.I.P Moe he allowed my kids and I to stay at his hotel when we didn't have a place to go. He is an amazing man very kind and understanding. This is so sad and tragic prayers to his family and loved ones," one follower of the Gulf Coast Poker.NET Facebook group wrote.

Many others in the Facebook group praised Moeini's character and poker skills.