partypoker
Trusted
This article was added by the user Charlotte Jackson. TheWorldNews is not responsible for the content of the platform. 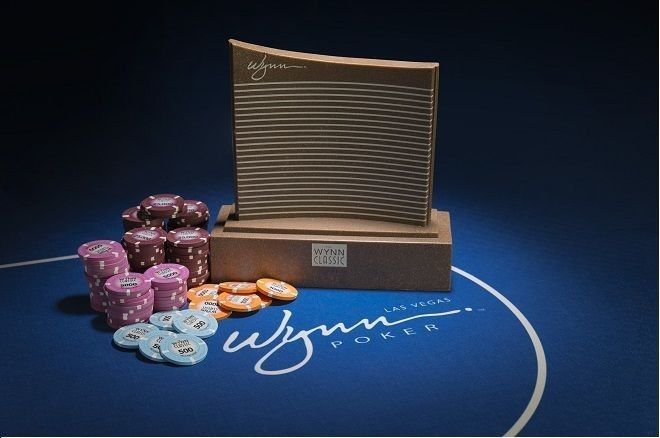 There will be no shortage of poker tournament action this summer as the Wynn released the schedule for the 2022 Wynn Summer Classic, which is scheduled to take place from May 31-July 20 alongside the 2022 World Series of Poker (WSOP) on the same dates.

This year's Wynn Summer Classic will consist of dozens of events with buy-ins ranging from $500 to $5,500, including poker variants like Pot-Limit Omaha, Limit Omaha 8 or Better, H.O.R.S.E. and 8-Game Mix. The series will offer over $15.8 million in guaranteed prize money, including seven events with guarantees reaching seven figures.

Later in the series, on June 7, $1,100 No Limit Hold'em will take place with three starting flights and a guaranteed prize pool of one million. A week later, $2,200 Mystery Bounty will get underway — the first of multiple bounty events — which has a guarantee of $2.5 million.

The highlight of the series will be $3,500 NLH Championship, a three-day tournament with three starting flights and a guarantee of $3.5 million, the biggest of the series. The championship event kicks off on June 24 and will run through Day 3 on June 28.

The series will close out on July 18 with $500 Casino Employee Mystery Bounty, a two-day event with two starting flights and $100,000 in guaranteed prize money.

The full schedule for the 2022 Wynn Summer Classic is available in the table below. 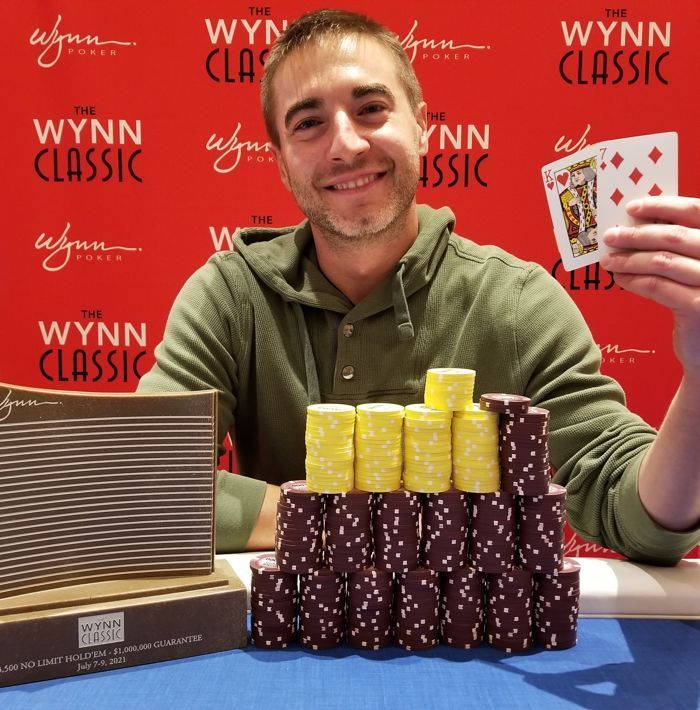